When it comes to fitness, it’s easy to get stuck in the same old routines and never end up seeing the results you want. For Vincenzo, a 39-year-old aerospace engineer based outside of Amsterdam, embracing an active lifestyle was never an issue. But before using Caliber, he hadn’t found a program that unlocked the healthiest, strongest version of himself.

The more improvement I see, the more I want to push myself." 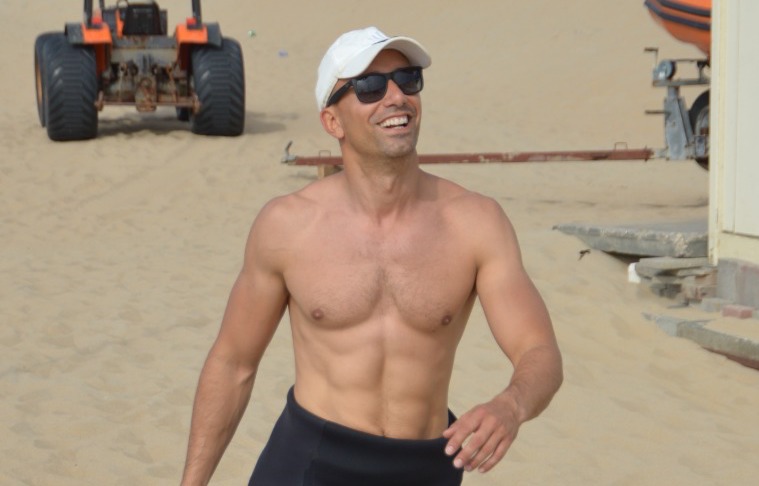 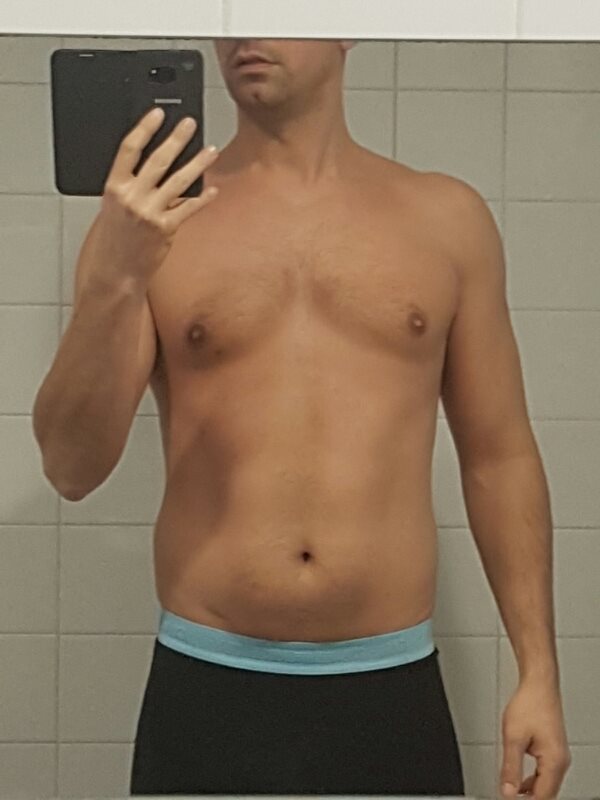 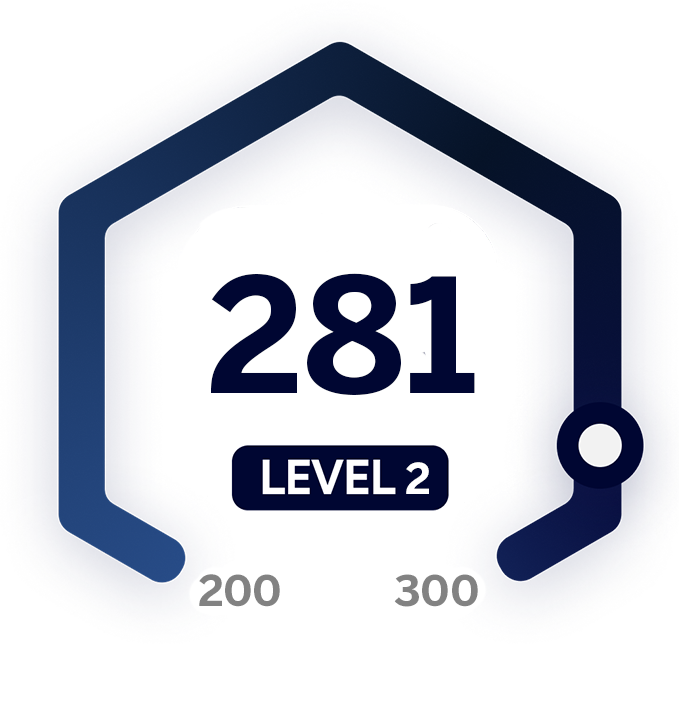 “From a training point of view, I was never systematic,” he explains. “I’ve been going to the gym since I was 18 or 20, but I never had a routine or followed a plan. I’d lift some weights and then go home.” When he moved to the Netherlands five years ago, he joined a new gym and hired a personal trainer for one-on-one sessions. Although his trainer pushed him, Vincenzo could tell he wasn’t fully dedicated. “He was talking to other clients while he was training me, and he was also quite expensive, amongst other things,” he says.

He wanted to find an expert who could help build his personal training plan, and a Google search led him to Caliber. “I checked some reviews, because today everyone claims that they’re a professional trainer, and there were lots of good reviews on Caliber, so I decided to give it a shot,” he says. During the sign-up process, he appreciated that the program wasn’t trying to push one idea of what a strong guy should look like. One of the first questions Caliber asked him is what type of body he’s striving for, so it could tailor the workouts to the type of results he was looking for. He also didn’t have to completely abandon his old routine.

“What I liked is in the beginning my strength coach had me continue my usual routine, so he could measure me and tell me what I was doing correctly,” he shares. “And this worked for me. With nutrition too, he was not asking me to change anything. He just asked me to measure what I was eating.” 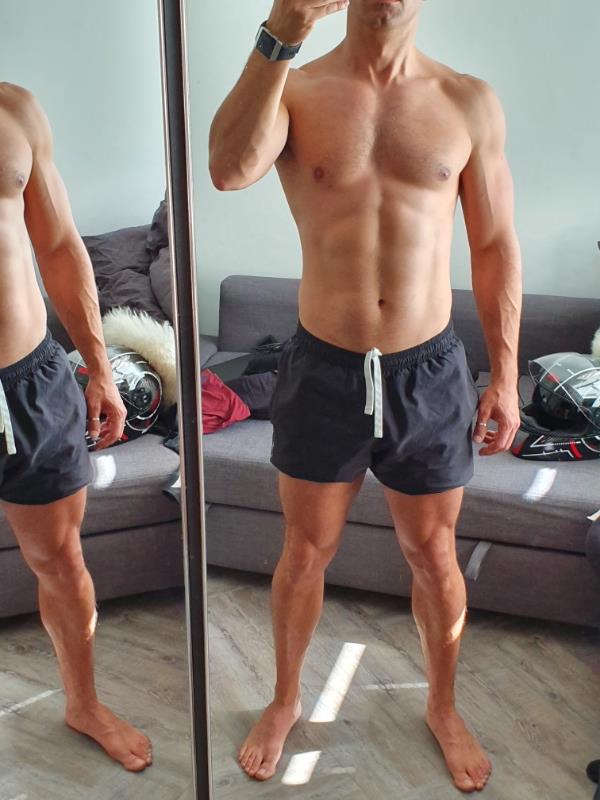 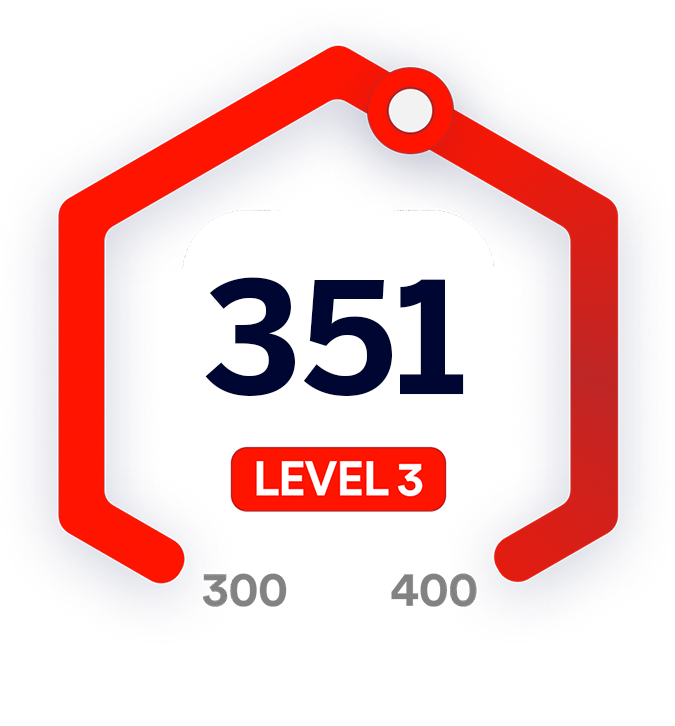 Getting Started With Caliber

He and his coach communicated regularly to establish a routine, and even though they didn’t meet in person, the check ins motivated him to stay on track. “Of course, you can choose a program where the person is next to you for an hour or two hours a day, but that’s a different type of service,” he explains. “Caliber is a different way of working out. When I joined, I knew that it was online. I also came from a situation where I wasn’t a total beginner. I had many years of training before, so I had less trouble with that. And the communications were good. My coach checked in every week to see how I was doing.”

His coach also asked him to send videos to ensure he was approaching his workouts correctly. And within the first month, he began seeing results in terms of his shape. Four to six months later, more noticeable results started to surface. “I think it’s more about being systematic with the way I’m training,” he says. “I’m being more careful. I’m an engineer so when you measure things, you can see the progress, so I regularly check the statistics and see where they’ve improved. I’m always trying to push myself to do even more.”

How Diet Impacted His Mental Health

He also attributes his positive results to a change in diet, which his coach helped him establish. He’s found luck with intermittent fasting in particular. “It’s made my overall health, including mental health, so much better because I’m not dealing with these blood sugar drops, so I think I’m much more resilient to certain things,” he explains.

The increased resilience also came in handy when he had twins, as well. “Your life changes a lot when you have babies, especially when you have two,” he says. Before having kids, he used to try and fit in gym sessions after work, but now he uses that time to prioritize his family, and Caliber makes it easy for him to go early instead.

The Caliber Method Vs. Traditional Training

The program has also changed the way he thinks about working out more generally. “I’ve learned a new way of training,” he explains. “I used to have a more old-fashioned type of trainer: a huge guy with big muscles. I did lots of repetitions, and not too many high weights, which is very different than what Caliber taught me to do, which is strength training, meaning we do very few reps but with very high weights. You actually see the difference. As I said, I’ve been training since I was 18 or 20, and I’ve seen the biggest result in the last two or three years based on what Caliber taught me to do.”

To make sure he’s staying on track and improving, Vincenzo also uploads photos to the Caliber app so that his coach can follow his progress and see what’s working for him. “It’s something that I think really works,” he says. “At the end of the week, you need someone tapping on your shoulder saying good job. It acts like a motivation.”

Today, Vincenzo recommends Caliber to anyone who expresses interest in his fitness routine. “Caliber worked for me and it changed my body shape a lot in the last two years,” he says. “People see me and then they’re curious. And I explain that there’s no magical ingredient. If you follow a routine and trust the person and control your diet, you’ll see the same results.”