Craig grew up playing sports each season and has kept active as an adult — always incorporating some form of exercise into his schedule. But over the years, he started to realize that the same physical activity that worked in his 20s no longer yielded the desired effects in his 30s. “I was just getting a lot of cardio in, but I was recognizing that maybe I was getting a little weak as I was getting older,” he explains.

I used to only do cardio, but now I want to improve the health of my body and my overall physical structure." 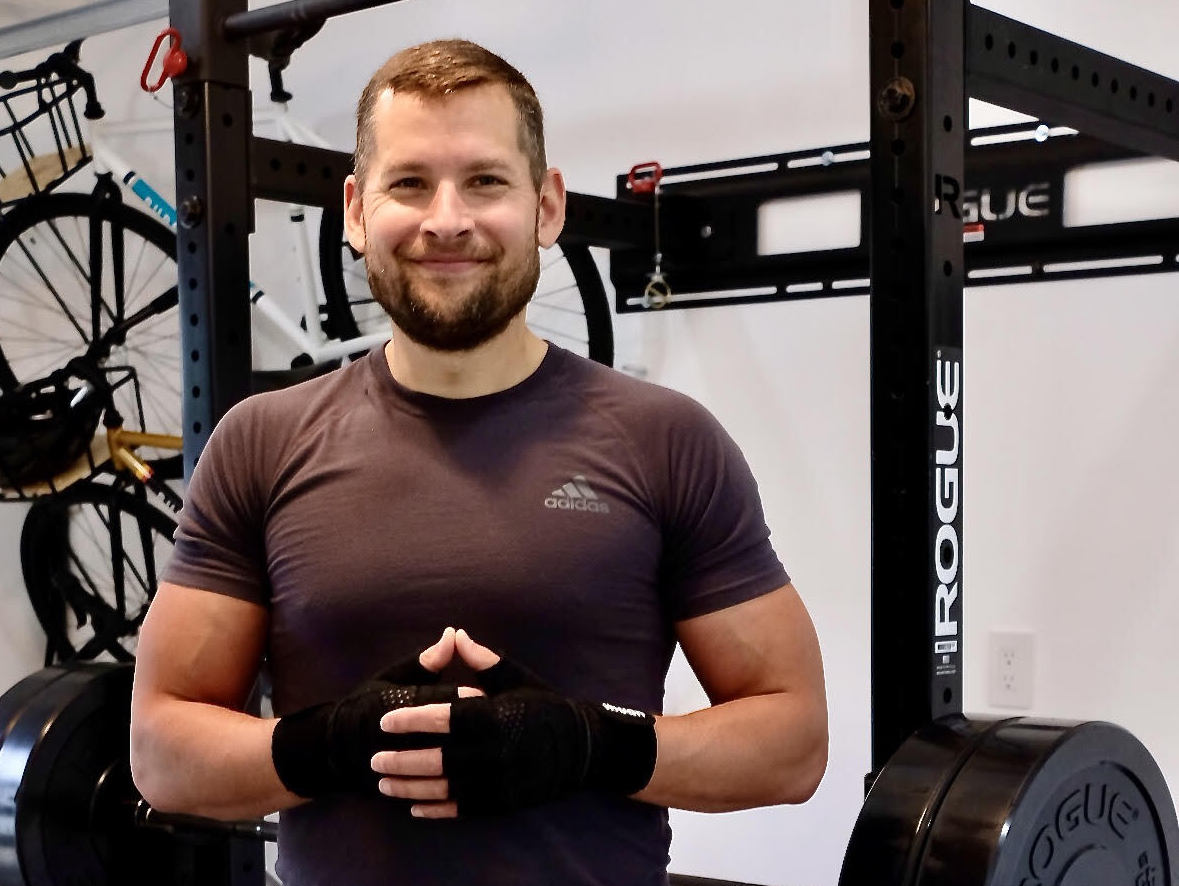 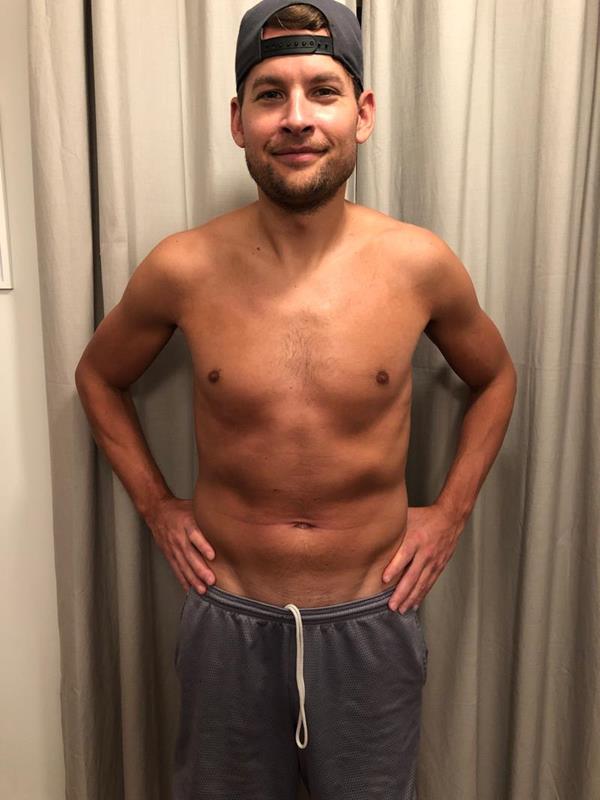 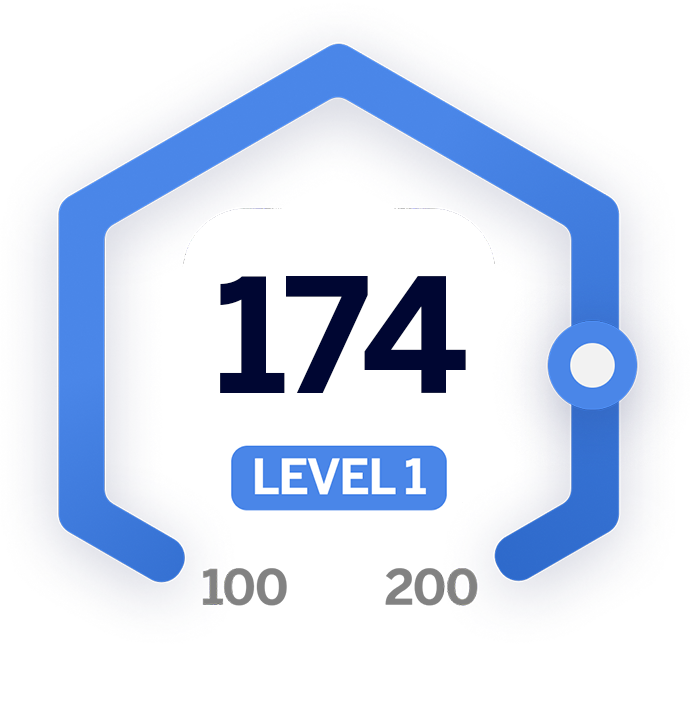 Craig decided it was time to switch up his routine and focus on building muscle, so he started looking for an expert to guide him. “I finally realized that because of my profession as a healthcare administrator, maybe I should look for somebody else who is educated in training and nutrition and rely on them because they’re going to know more than me,” he says. “We have our different medical specialties, so you start to think about who is the expert in this field, and it’s probably not me if I’m not studying it.”

He set out to find a personal trainer but discovered the in-person trainers were costly, and the traffic where he lives in Portland wouldn’t make it easy to get to a gym. So he decided to look for an online trainer instead and stumbled on Caliber. The program not only seemed effective, but the convenience was also a huge draw. “I’m 37, I’m on the fence of being a millennial,” he shares. “I’m on the iPhone and apps, and so I would say, it was pretty much seamless.” 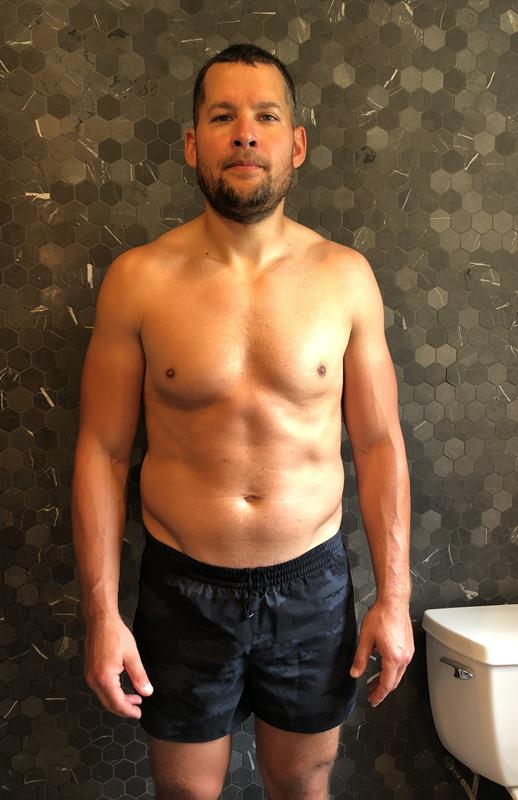 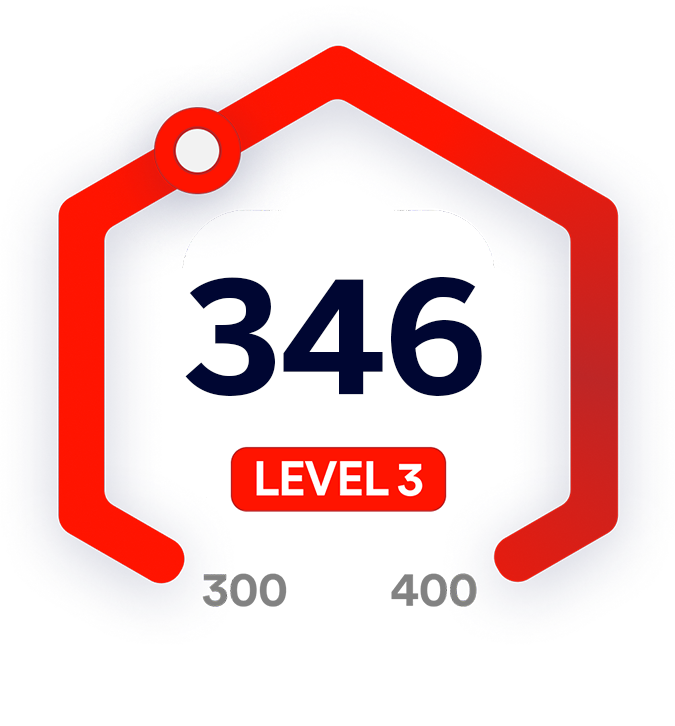 Getting Started with Caliber

He was familiar with many of the exercises already, but whenever he wasn’t, his strength coach would send easy-to-follow instructions and video clips to guide him. His coach also encouraged him to send him videos of exercises he was less confident in. “I’ve sent videos a couple of times over the past year, and it’s been helpful,” he says. “Certainly on some of the heavier free weight lifts, and my coach has given me some good tips to correct things.”

An unexpected perk of the program has been building a rapport with his coach via messages in the app. “He’s been wonderful to work with,” he says. “I would say he’s an electronic friend more than just a trainer. We check in on each other. We share personal facts from time to time. We make jokes and laugh. It’s been great to get to know my coach electronically as more than just a trainer.”

Developing A Custom Plan With His Coach

Craig’s coach worked to develop a workout plan based on the questionnaire Craig completed during signup, and he’s been tailoring it based on his progress ever since. “We initially set the idea that I didn’t want to get too big, but I certainly wanted to strengthen and cut up a little bit,” he shares. “He went about it in a very methodical way.”

As part of his methodical approach, Craig’s coach tailored the program each month based on his progress photos. He also continuously works to target problem areas, like his back and right shoulder blade, which had some scapular winging. “I’ve never had anyone inform me of that, and we hit back exercises pretty hard, and now it appears to be completely corrected in the images, and I certainly have the strongest back I’ve ever had before,” he explains.

In addition to a stronger back, Craig also noticed other muscle groups were becoming more defined. He also felt good about the fact he was investing in good physical fitness for the long run. “It felt like the right choice to be paying attention to the health of my body and my physical structure in addition to just my cardio and lungs,” he says. “I was working on strengthening my body overall as I got older. And I noticed right away that it was a step in the right direction being in the gym and following those exercises.”

It didn’t bother him that Caliber was more of a marathon than a sprint. He’s learned over time that there’s no quick fix when it comes to exercise. “With age comes a little bit of wisdom, and I certainly had stints earlier in my life where I say, ‘I’m going to get cut up real quick or I’m going to get stronger’ for whatever reason, and it doesn’t happen,” he explains. “It was important to get that education from my coach and commit to a long-term approach that focuses on discipline and sticking to a plan. Just like with anything else, I think it’s the long-term time you put in that really builds and refines those muscle groups.”

Beyond the physical benefits, Craig really likes how easily Caliber has fit into his lifestyle. He and his wife have a home gym, and he’ll go in there after work and use Caliber as a bit of a stress reliever. And when he’s away from home for work or travel, his coach works with him to establish a regime that fits with his updated routine.

Because of his positive experience, he recommends the program to anyone who asks what works for him. “I just recommended it to a friend yesterday,” he says. “He’s in the same boat — I think he was turning 35 and was feeling a little old and asked me what I did so I shared with him Caliber. It’s been a great, valuable service, but honestly the ease of the platform — the fact that we’re just able to do it off of our phone and that that can be done anywhere.”

While he’s seeing the physical results he wants, it’s those long-term benefits that continue to keep him motivated. “I didn’t do Caliber just to look good, I did it more for longevity as I get older,” he shares. “Fixing, correcting, strengthening my back is a big piece of that, and my coach got me on a plan that nailed that to where it feels really healthy and strong today.”