When it comes to priorities, fitness is often one of the first things to get axed when life gets hectic. Such was once the case for Kevin, the owner of a product development company. He had always been an athletic guy, but with increasing demands at work, frequent business trips, and young children at home, he was no longer able to bend his schedule to fit his fitness routine. So instead, he looked for a program that would bend to him.

It has been instrumental in helping me build muscle, even when my schedule is hectic. " 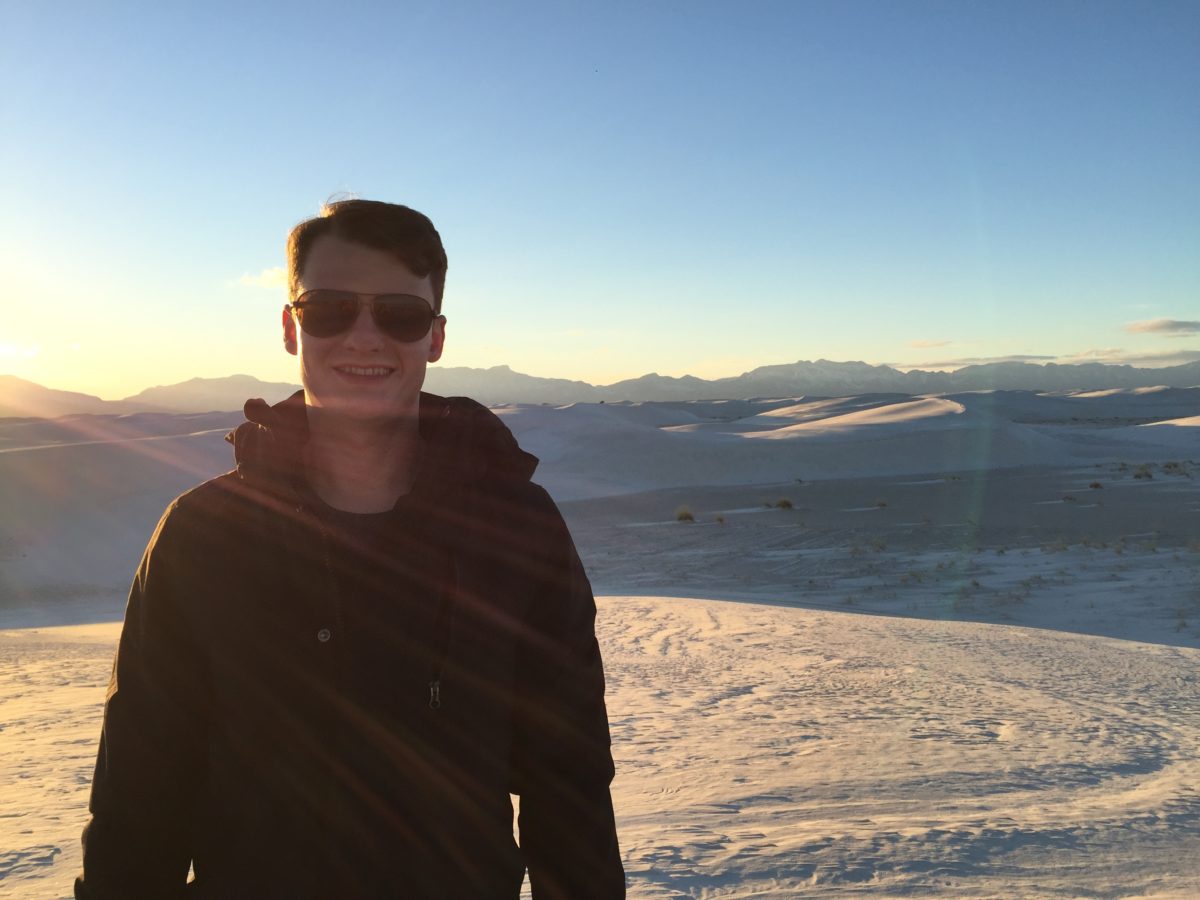 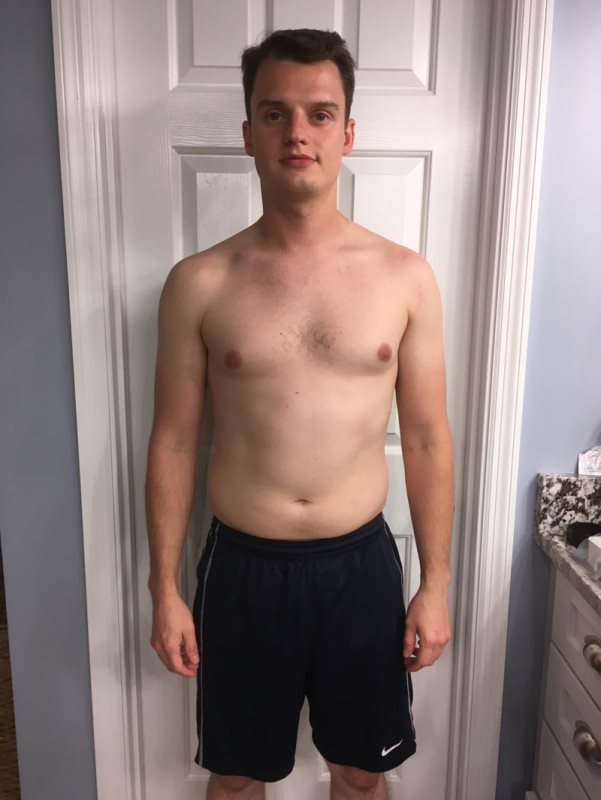 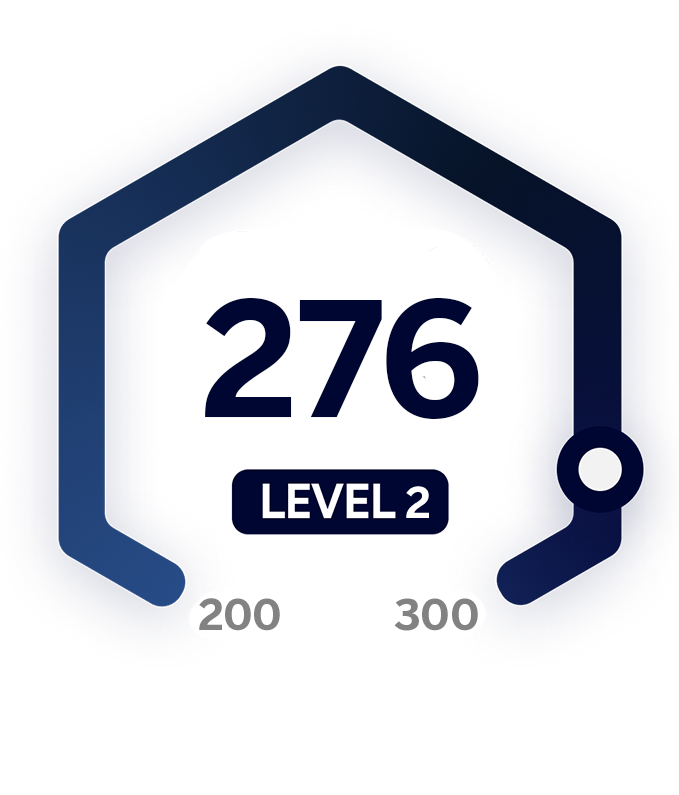 Over the years, Kevin had gained five pounds here and there and was determined to get back to his former weight and embrace a healthier lifestyle. The challenge was not only finding something that could fit into his crowded schedule, but also something he could also do on his many business trips. Fortunately, Caliber ticked off every requirement, and he found the experience to be seamless from the start.

“I’ve done everything via the app, which is great because the chat function, your calendar, and your workouts are all right there,” he says. “The chat function is really good, and at the beginning, it makes it super easy and approachable because sometimes it’s easier to chat. My coach will message me, and I don’t have to reply right away, especially if I’m in a meeting or taking care of the kids, then I can wait.”

The first couple of weeks took some getting used to, particularly adjusting to the equipment and logging his food, but both quickly became a part of his routine. He also felt energized by the program and was pleasantly surprised by how good he felt after. “I really enjoy the feeling you get after going on a run, and I was worried that it wouldn’t be there anymore with strength training, but that definitely wasn’t the case,” he says. 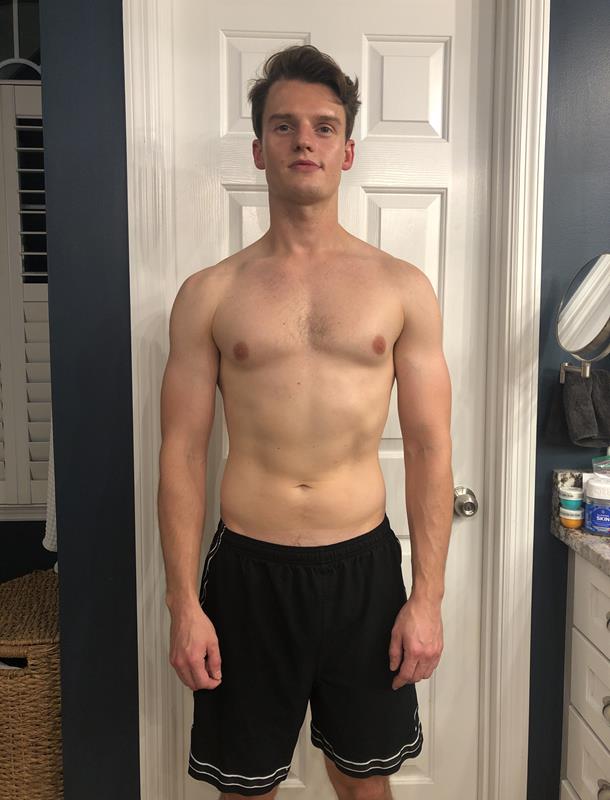 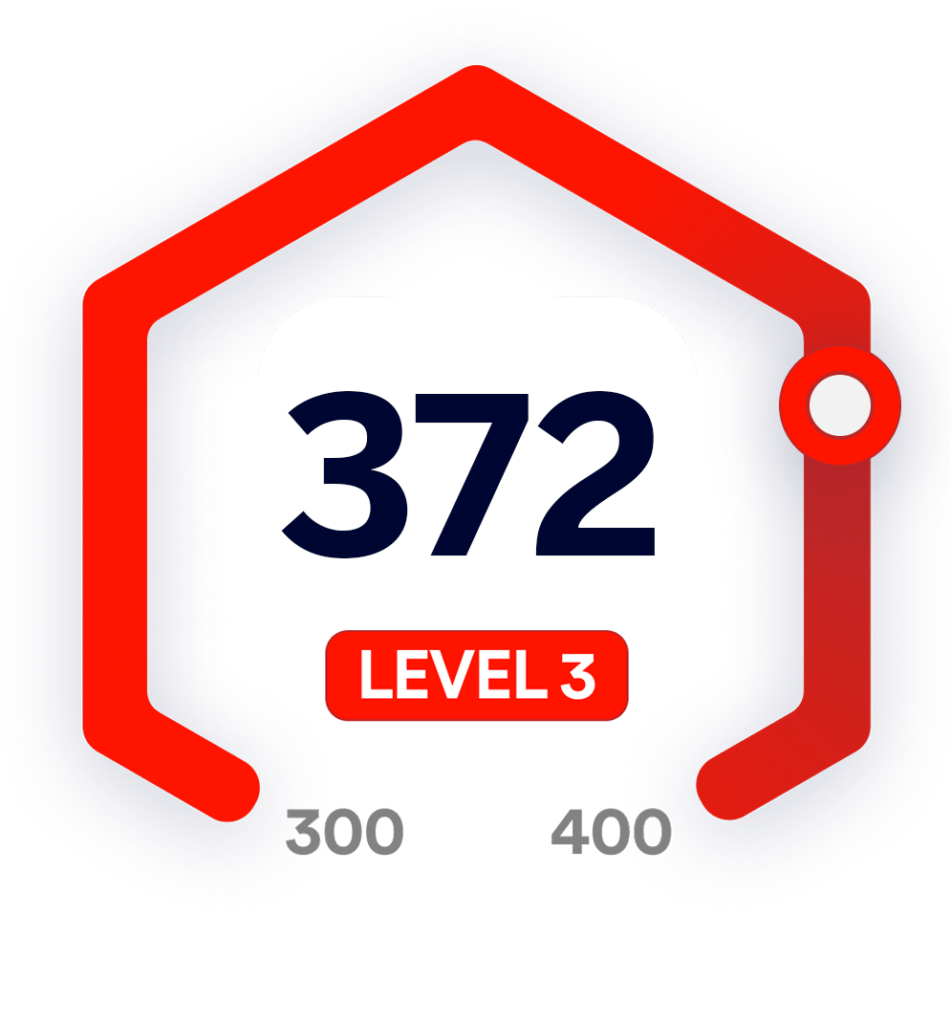 He started to see initial results in the first month, and even more significant ones after the first three to four months. For him, the program has always been a gradual process with ever-changing goals. “I never thought I’m going to do this for a year or until this benchmark,” he says. “It was never something to do to check off a list; it’s definitely more of a journey towards a healthy lifestyle and meeting goals, and those goals keep moving each time you reach them.”

In the nearly three years since he joined Caliber, Kevin’s priorities have consistently evolved. In the first year, he was focused on losing weight. In the second year, he worked to maintain that weight, and this year has been about building and cutting cycles, and he’s been happier than ever with the results.

He’s quick to note, however, that those physical results aren’t the only reason he’s stuck with the program for so long. “The flexibility is a big piece,” he says. “Of course right now I’m not traveling at all, but before Covid, I probably traveled 70% of the time, so it’s something I can keep doing, whereas I could never have a gym membership; it would never work.”

He also enjoys working with his coaches and appreciates that they’ve always tailored the program to him. “It’s been really great working with the coaches — they have great personalities, and they work with you to focus on what you want to do,” he says. “Both of the coaches I’ve had have listened to what I want but have also guided me in doing things as the next part of the process.”

The confidence he’s gained has also been a big perk. “When you physically feel better, you mentally feel better too,” he says. “And a lot of that builds confidence. I wouldn’t say I was lacking confidence before, but when you feel good about how you look, then that shows through.”

Why Everyone Should Try Caliber

He now finds himself recommending the program to others, particularly those who also have hectic schedules. “I wouldn’t say it applies just to one person,” he explains. “Certainly anyone who has a schedule like mine, it makes absolute sense for. It’s not good for people who are looking for a fad. It’s definitely something you have to make a commitment to.” For those who claim they have no time to make room for exercise, he begs to differ. “Everyone thinks their life is crazy and that they can’t fit it in, but you definitely can,” he says.