“By the time I had signed up for Caliber, I was resolved to make a fitness routine more permanent, because the lifestyle I was leading was not healthy,” he explains. “I was drinking way too much and staying up late every night. It wasn’t a good picture. So I looked at Caliber as a way to get out of that 20-something lifestyle.”

It helps me lead a healthier lifestyle both physically and mentally." 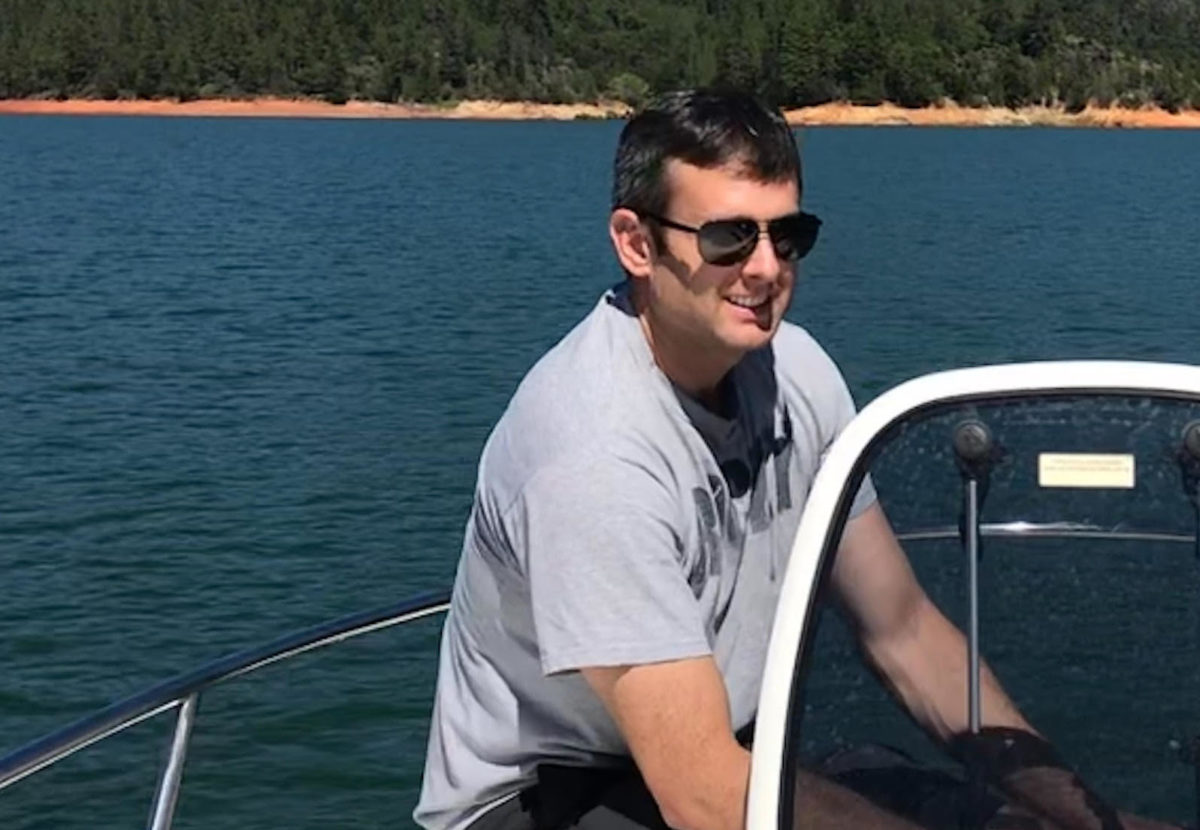 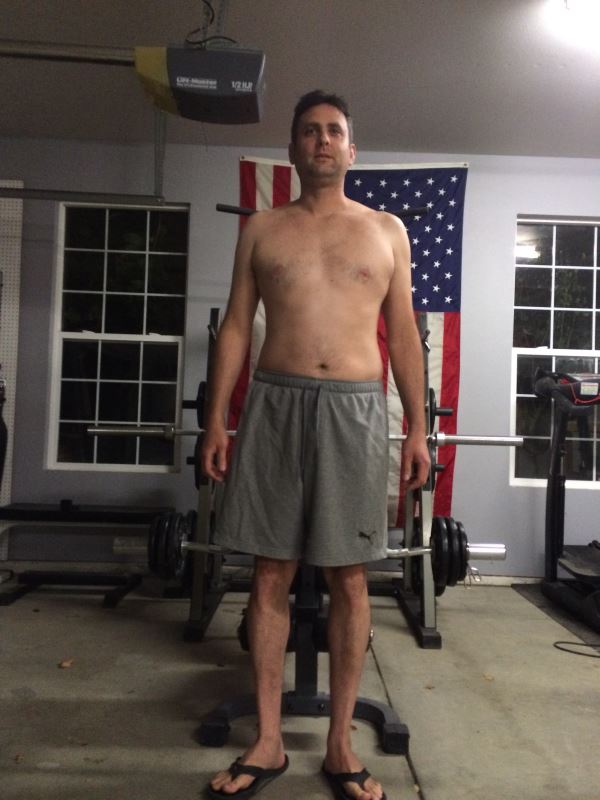 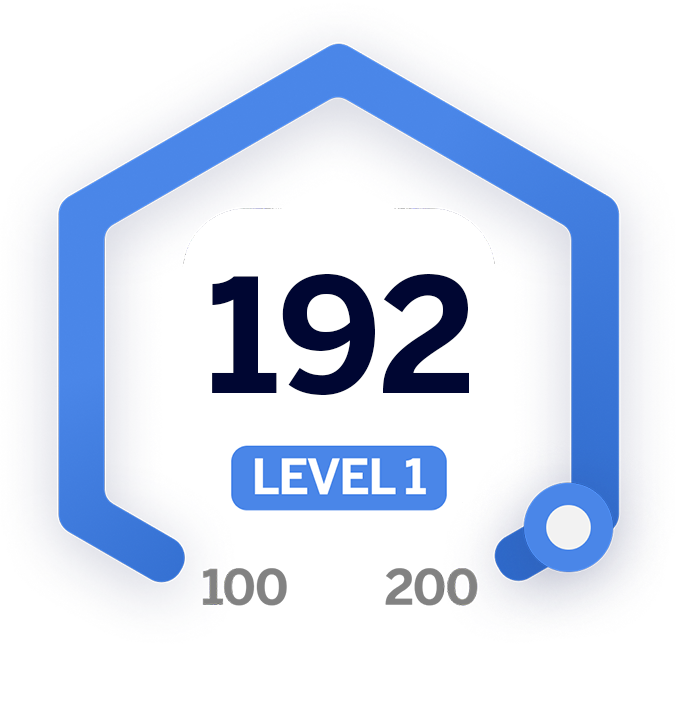 The most transformative fitness routines tend to form when a person focuses on the path, and not the destination. For Ryan, an executive in Northern California, the road to a healthier lifestyle has been bumpy at times, frustrating at others, and sometimes even non-existent. But after stumbling upon Caliber in 2016, he’s found himself headed in a positive direction for the first time in years.

“By the time I had signed up for Caliber, I was resolved to make a fitness routine more permanent, because the lifestyle I was leading was not healthy,” he explains. “I was drinking way too much and staying up late every night. It wasn’t a good picture. So I looked at Caliber as a way to get out of that 20-something lifestyle.”

In the past, Ryan had tried to use fitness to offset some of his poorer lifestyle choices, but his attempts had always been stop and start. He did some jogging and purchased equipment for an at-home gym, but he always found himself ditching his routine after a month or two, and falling back into his bad lifestyle habits. He knew that continuing on this path wouldn’t end well. “My best friend died last year from alcoholism, and I identified that at the time as, ‘If I don’t change these behaviors, I’m going to die early’,” he shares.

Committed to making a change, he began searching online for personal training services with the right credibility. “I look for people who I can trust as experts,” he says. “If you try to research this, fitness in particular, it is a maelstrom of confusing and conflicting advice and forums. It’s overwhelming. So I resolved to find someone who really knows their stuff. I kept searching, and I found Caliber.” 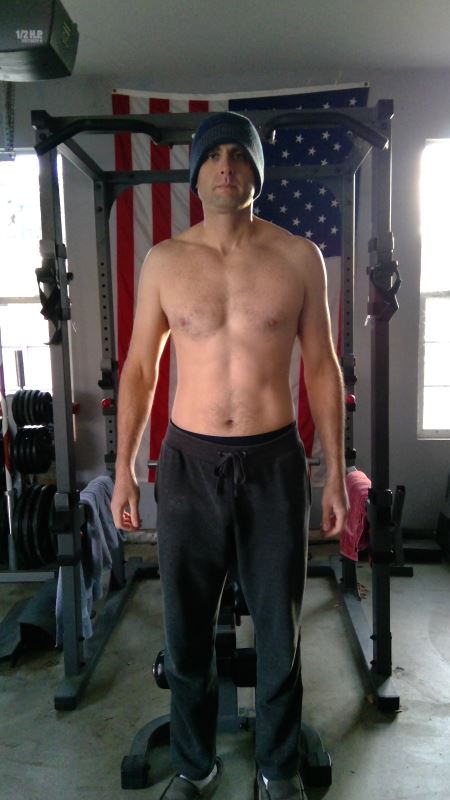 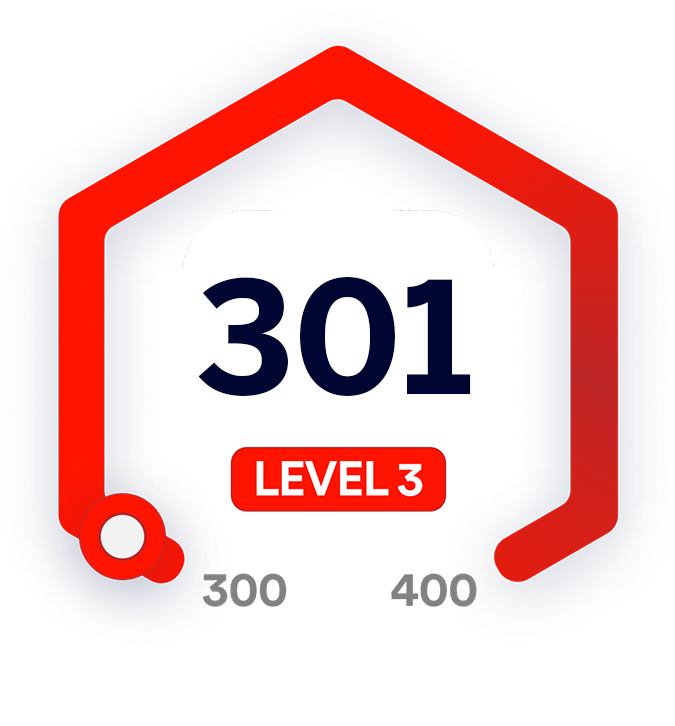 As promising and bespoke as it seemed, Ryan was still wary that it might be too good to be true. It wasn’t until he began working with his coach, an expert in strength training, that he realized this was the real deal. He was impressed by the ease and flexibility of the communications, in particular. “The original communications with Caliber were extremely detailed and thorough,” he explains. “One of the things that really impressed me is that they reached out when I wasn’t using it or doing what they asked me to do. It showed that they really cared. After all, Caliber stands to make more money off people who don’t use the service while remaining active clients, so this was a sign of who they were and what they were all about.”

It also made a difference that the areas Ryan and his coach communicated about were far-reaching – from nutrition and how to weigh food to the nuances of lifting and the importance of a positive mental attitude. He began to see results not only in terms of the numbers, but also in the lifestyle choices he was making. “I’m so much more knowledgeable now and more health conscious in general,” he says. “Just looking at my sodium to potassium ratio and being diligent about that, the proper amount of sleep, the importance of trying to live stress free because that will affect your results.”

Steadily, it became clear that the effects went beyond just the superficial ones. “When you force yourself to do something that you really don’t like doing at an ungodly hour of the morning, it has to have consequences in other places,” he shares. “Mentally, emotionally, the trials of life – I’m not saying it’s a solution for everything, of course, but it does add to your stability as a person. If you have a strong core physically, it’s because you have a strong core mentally and spiritually.”

Today, Ryan feels like he’s finally on the right health and wellness path. Caliber remains a constant in his day-to-day life, but it’s ever-evolving. “I’m always learning and trying new things,” he explains. “I’m still on the same path, just further along.” And it’s the one-off benefits he’s experienced along the way that have made the biggest differences, like the outlet it’s given him to channel his energy and create new patterns to replace the ones that were once, as he calls, destructive.

“Change is hard, and the world presents you with all kinds of options and choices and products that are going to make those things really easy, but the truth is that it’s not,” he says. “It’s going to take time, persistence, and effort. This whole journey with Caliber reinforced that for me.” And even though Ryan is still in the process of fulfilling his long-term fitness goals, he knows the path he’s on to reach them is equally as impactful. “This experience has become so much more than just picking up a weight,” he shares. “It’s the discipline that comes with it, the mental toughness you have to grow in addition to the strength.”