Jonathan always prided himself on being active — he ran marathons and grew up playing sports — but he often felt something was missing from his approach. “Since my mid-20s, I’ve been pretty adamant about trying to stay fit; it was just part of my lifestyle,” he explains. “The problem is I was always undernourished — I never ate enough for what I was doing, and I was always shot.”

It helps me steer my fitness and diet choices in the right direction." 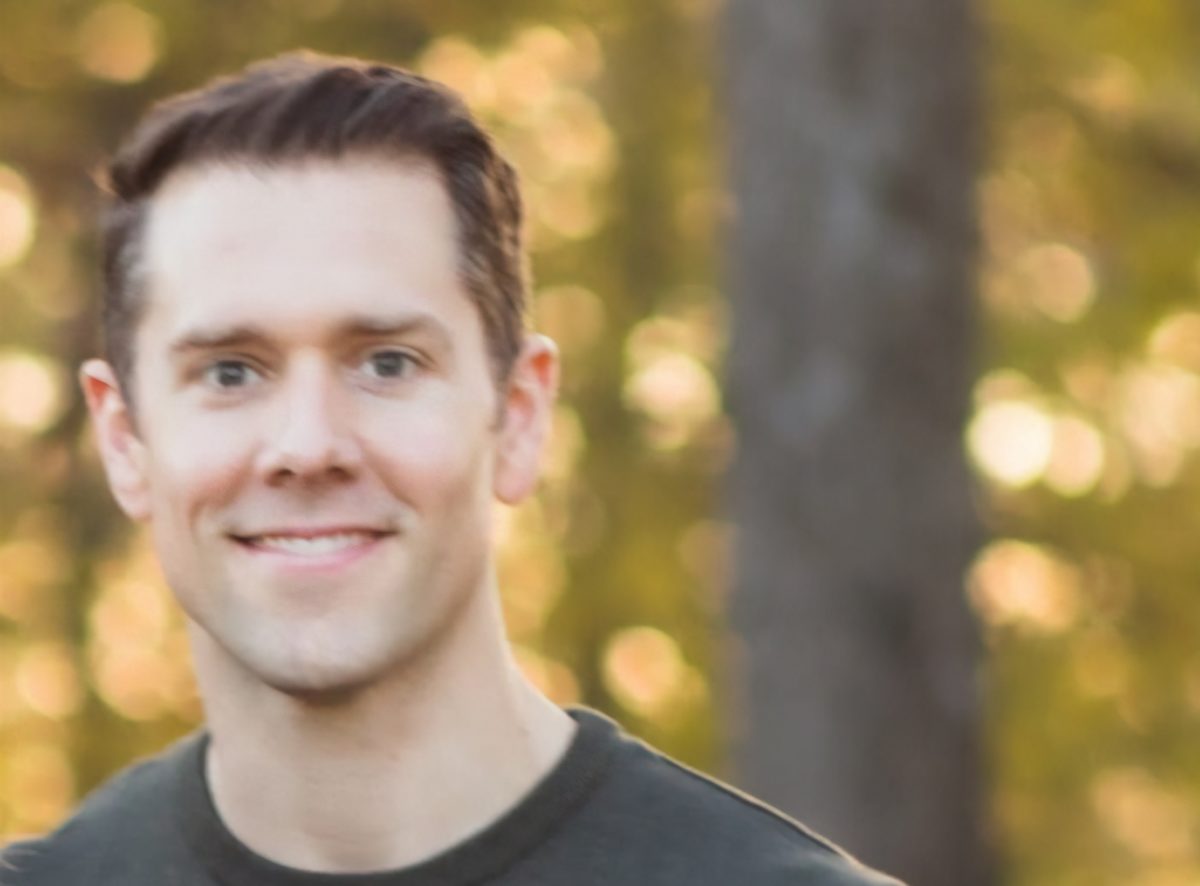 Jonathan always prided himself on being active — he ran marathons and grew up playing sports — but he often felt something was missing from his approach. “Since my mid-20s, I’ve been pretty adamant about trying to stay fit; it was just part of my lifestyle,” he explains. “The problem is I was always undernourished — I never ate enough for what I was doing, and I was always shot.”

He needed a program like Caliber to help steer his fitness and diet choices in the right direction. Although he’d been weightlifting for years, he wasn’t breaking down the exercises into an effective routine. “I never really set many goals or pushed myself, and I didn’t really know how to,” he explains. “I needed some assistance. I have a hectic lifestyle, and I have two small children. On top of work, I have a two year old and a four year old, and I needed someone who knew more than me to give me some guidance.”

After reading several positive Caliber reviews, he decided to give the program a shot over a year ago. He was impressed by the amount of background information he received from his strength coach right away. Because Jonathan wasn’t a beginner, his coach worked with him to create a program that suited his level, but he could tell from early on this new approach was more impactful than anything he’d done before.

“I learned to push myself,” he shares. “My coach would assess my results each week from the program and would tell me where I could go a little harder. I probably wouldn’t have done that otherwise, and I would have stayed at the previous weight and just kept going.”

He and his strength coach got into a rhythm of communicating a couple times a week, and even though they’re in different timezones, his coach always responded to any of his questions within 24 hours. Jonathan also uses the messaging feature to send videos to his coach if he needs feedback about his form for a specific exercise, and his coach will sometimes send him videos of himself to demonstrate proper form.

Another personal benefit for Jonathan has been the ability to slot the workout into his busy work schedule — one that often extends beyond your standard nine-to-five hours. But because Caliber can be done remotely, he’s able to fit it into his lunch hour, and it’s become a time for him to recharge and get a new wave of energy for the afternoon.

In addition to the increase in energy, Jonathan has also seen tremendous physical results. He’s happy to report that he is in the best shape of his life — his only regret is that he didn’t push himself in this way sooner.

“I feel a little bit like I wasted those previous years by not really pushing myself and knowing what I was capable of until I got into a routine with someone who was knowledgeable,” he shares. “I even said this to my trainer — at 37 I am way stronger than I ever was at any other age. I’ve hit personal bests on some of the exercises that I never really imagined I could have done.”

The physical results may not have shown up overnight — they took about two months to start surfacing — but Jonathan now understands the benefit of sticking to a routine over time. “In the beginning, my mindset was always instant gratification; that’s what I was looking for,” he explains. “To the point where I would give myself a month on a routine and think, nothing came of this — this is pointless. I don’t think I really took into account the amount of time it takes to see the kind of results that I would want.”

Now that he has, Jonathan has found he’s more patient overall. “There seems to be more of a calmness, and I’m more relaxed,” he reveals. “My workout is a time of the day that I get to have to myself to focus and set goals.” He’s also sleeping a lot better and eating the right amount of food so that he’s fueled throughout the day.

It’s these types of unexpected benefits that reassure him that he’s chosen the right fitness journey. “I feel like I’m constantly learning from my trainer about what I’m doing and enjoying it,” he says. “I’ve been amazed at the kind of results you can get when you do the right thing and push yourself.”