“I had a pretty sedentary lifestyle before Caliber. I wasn’t doing much to take care of my body and fitness. I tried going to the gym, and I tried to have some sort of fitness routine in my day-to-day routine, but I wasn’t being very good with it.”

It gives me energy and enables me to do things that I couldn't before." 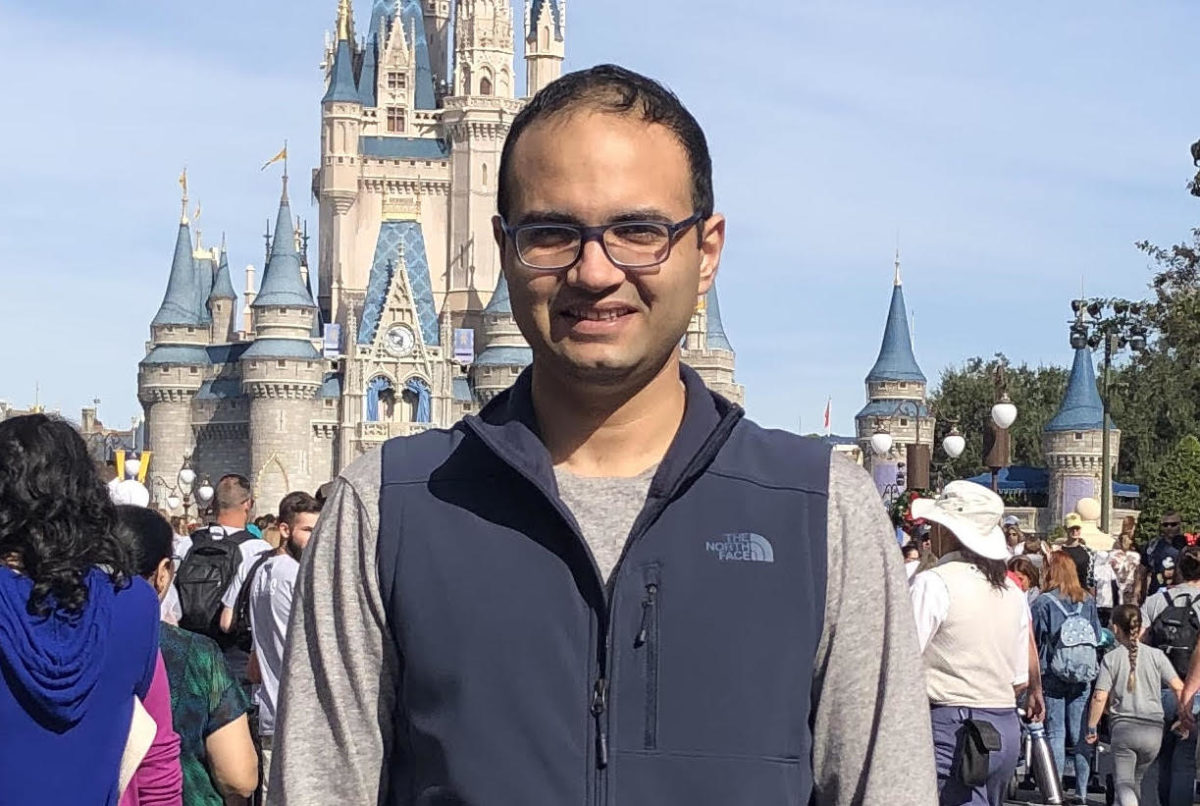 We all have our own set of reasons as to why now’s not the right time to work out. Maybe we have a demanding job with endless hours. Maybe we have kids who take up much of our energy. Or maybe, like Aseem, a management consultant in Atlanta, we have these reasons and then some. That’s why a program like Caliber was such a game changer: it removed any barriers that stood between him and an effective workout routine — something he’d been wanting to establish for years.

“I had a pretty sedentary lifestyle before Caliber,” Aseem explains. “I wasn’t doing much to take care of my body and fitness. I have high blood pressure, so I need to be more active than what I was doing at that point in time. I tried going to the gym, and I tried to have some sort of fitness routine in my day-to-day routine, but I wasn’t being very good with it.”

It didn’t help that his job requires him to sit at a computer for up to 12 hours per day. He knew he needed to make room for fitness in his crowded schedule if he wanted to adopt healthier habits and offset some of his health conditions. And while he’d attempted to develop healthy fitness patterns in the past, he hadn’t found much success.

“I tried doing cardio a couple years back — I used to run quite a bit,” he shares. “I lost quite a bit of muscle in my arms and legs. Then I went to a strength evaluation a while ago and I fell below par, so I wanted to try strength training to help.”

Even though the physical results took a few months to really emerge, Aseem felt the mental benefits much sooner. “In the first couple months, even though from the outside you didn’t see much change in my body, I felt more energetic. My body became more tight. And eventually, it took time — it took four or five months — I started reducing weight and building up some more muscle. People started noticing the results, and that’s when I thought I’m doing the right thing and continued doing it.”

He found the research on strength training promising, but he wanted an expert to guide him through the best exercises and techniques for him, so he searched online and found Caliber. What struck him about this program was the number of positive reviews and people who used it for a long period of time. “I decided to try it for a few months and see if it made sense for me to go through that program,” he shares. “There were a couple of fitness coaches on Caliber who people had a lot of good things to say about. So I asked if it was an option for me to get connected to one of the coaches I had heard good things about, and he was able to do that.”

He finds it particularly motivating now amidst COVID-19. Even though he can’t access his regular gym, his strength coach has recommended equipment he can use at home. “He guided me through how to use the equipment and how they’re equally effective,” Aseem says. “If I wasn’t using Caliber at that time, I probably wouldn’t have continued working out because of working from home, and as I mentioned, I’m not a very motivated guy when it comes to working out. But because of getting some guidance from my coach, I was able to continue my fitness regime.”