7 Workout Mistakes That Will Sabotage Your Progress 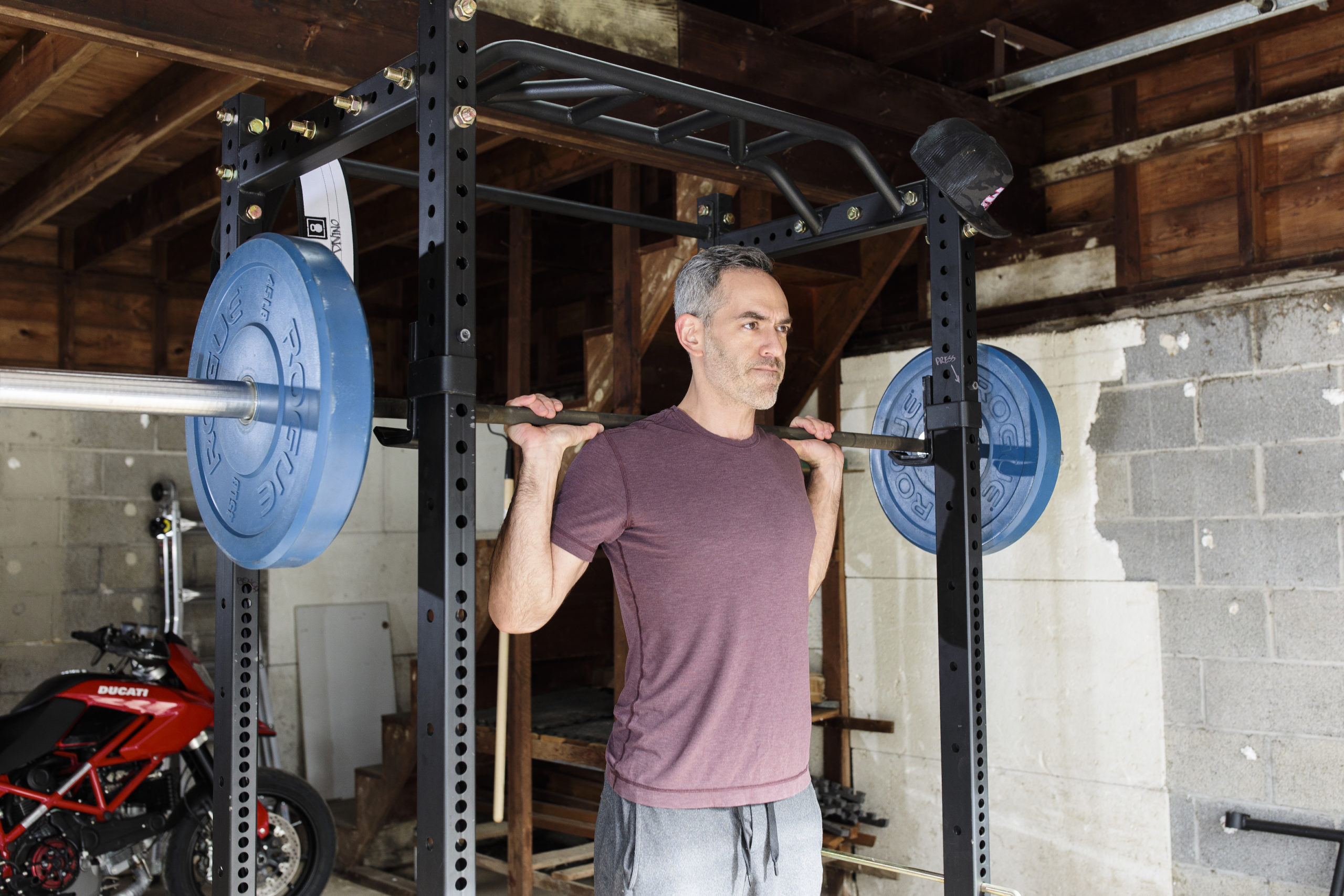 Are you satisfied with your results in the gym?

If you’re like many people, the answer is probably not…

You see, working out is one of those areas in life where there isn’t a clear cut ‘right’ way of doing things.

There are literally thousands of self-proclaimed fitness gurus feeding you conflicting information.

Everyone has an opinion – and this inevitably leads to a lot of confusion and frustration.

To help put you on the right track, we’re going to go over 7 of the biggest workout mistakes that are actually holding people back from getting the results they want.

We’d venture to say that it is a rare person who isn’t making at least a couple of these workout mistakes, so read through them and figure out where you’re going wrong.

Mistake #1: Focusing Too Much On Isolation Exercises

Generally speaking, there are 2 different types of exercises.

There are isolation exercises, which primarily work one muscle group.

And then there are compound exercises, which work several muscle groups at once.

Examples of isolation exercises include bicep curls and chest flys – whereas squats, deadlifts, bench press, dips, and pull-ups are considered to be compound exercises.

Part of this can be blamed on mainstream bodybuilding culture…

After all, if you’ve ever glanced at your neighborhood steroid freak at the gym, then you’ve probably seen them pumping out set after set of isolation exercises.

And if you ever ask one of these people about the most effective way to work out, they’ll likely drone on about how you have to “isolate the muscle”, and often look at compound movements with a sense of disdain.

Hell, why would you want to kind of hit 3 muscles at once, when you can focus ALL of the intensity on one muscle group?

And while there is a certain logic to this, it simply doesn’t stack up…

You see, isolation exercises aren’t nearly as efficient as compound ones.

This means that in order to hit all of the muscle groups appropriately, you have to do a lot more total sets.

So you not only have to spend more time in the gym – time that most regular people just don’t have – but you also end up burning yourself out before you can overload all of your muscles properly.

Instead of doing this, we would recommend making compound exercises the core focus of your workouts.

You’ll be able to sustain the proper intensity you need to build muscle effectively, and will be in and out of the gym considerably faster.

When do you consider a set to be over?

For some people, a set isn’t finished until they’ve ground out as many reps as humanly possible.

So if they’re doing dumbbell presses, and they hit 8 reps but have more in the tank, then they won’t stop there…

No, they’ll keep pushing out reps until they literally give out and can’t do anymore.

And we get it. There is a feeling of satisfaction from training like this.

You get that addictive muscle pump, and feel that you gave it your all.

But in reality, you aren’t doing yourself any favors…

When you work out like this, you end up with too much muscle fatigue early on in your workouts.

And in doing so, you won’t really maximize the amount of weight you can lift, since you’ll be burnt out far too quickly from these marathon sets.

Instead of doing this, we would recommend doing your sets in fixed rep ranges, where before you even start the set you have a good idea of how many total reps you are aiming for.

In addition, try focusing on lower rep ranges – especially at the beginning of your workouts when you’re the most fresh.

This will allow you to maximize the amount of weight you can lift, without fatiguing your muscles prematurely.

Mistake #3: Not Resting Between Sets

This one is a little bit counterintuitive.

When many people work out at the gym, they try to minimize their rest periods as much as possible.

This means that they’ll often only rest for 30 seconds or so between sets – and even start doing supersets and dropsets to fill in any time gaps.

Unfortunately for such people, this is a terrible way to work out – assuming that the goal is to build strength and muscle properly.

You see, as we’ve mentioned many times before, the most important component of hypertrophy (building muscle) is progressive overload.

This means trying to lift a little bit more weight, or doing another rep or two, each time you do a particular exercise.

When you don’t give yourself an adequate amount of time to rest between sets, however, you greatly limit your chances of doing this.

And while it may feel like you are working harder, you are certainly NOT working smarter if your goal is to get big and strong.

Instead of doing this, we recommend resting for at least 2-3 minutes between all of your sets.

This will allow you to recover properly, and make the next set a lot more productive.

Mistake #4: Not Warming Up Properly

Warming up before lifting weights should not be an afterthought, but that is the way that many people tend to treat it…

Instead of warming up properly for their first heavy weight sets, they’ll either do some basic stretching or some cardio before jumping right into heavy weights.

Doing this greatly increases the likelihood of injury, since neither some light cardio or basic stretching will mentally or psychologically prepare you for lifting real weight.

Instead of doing this, we recommend that you have a proper warm-up routine that you do at the beginning of each workout.

This routine will have you dynamically warming up by doing several lighter sets of your first exercise before your first ‘real’ set, as we go through in more detail in this article.

It is said that variety is the spice of life, but that principle doesn’t really apply to weightlifting…

Unfortunately, many people approach the process of working out as if they have a bad case of ADD.

That is, they feel the need to change their workout routine far too frequently.

There are many reasons for this. Some claim that muscle confusion helps you get stronger more quickly (it doesn’t), or simply that it makes working out more interesting.

However, the truth is that if you are constantly changing your exercise routine, you’ll never make more than superficial progress on any given exercise.

Instead of doing this, we would recommend finding a balanced routine that you enjoy, and sticking with it for long enough where you see real, tangible progress in all of the exercises before you consider switching things up.

When you get to the gym, you should have a pretty clear idea of what you’ll be doing that day.

What’s more, you should know exactly what you were able to do for the last workout, so that you know what you should be aiming for.

Sadly, many people don’t bother to record what they were able to lift for each set, and for how many reps, which leaves them little to go on when it’s time for the next workout.

As a result, they end up floundering – doing roughly the same thing week in and week out, and making very little progress as a result.

Instead of doing this, we would recommend getting into the habit of logging all your workouts.

This doesn’t have to be complicated either. You can do it on one of the many workout apps available – or even just use a good, old-fashioned notepad.

Mistake #7: Not Taking Time Off

Lifting heavy weights can be tough on the body.

You are constantly breaking down your muscles, while putting your central nervous system and joints under a good degree of stress.

And if you don’t take a break every so often, bad things can happen…

From what we’ve seen, though, far too many people don’t take breaks very frequently – if at all.

They grind it out month after month, even when their joints are hurting and they are suffering various overtraining symptoms.

Instead of doing this, we would recommend taking regular deload weeks or just taking the occasional week off entirely.

It will not only serve as a nice mental vacation from the gym, but will also allow you to recover, avoid injuries, and make more progress in the long-run.