What Is Synthol And Why Are Guys Using It? 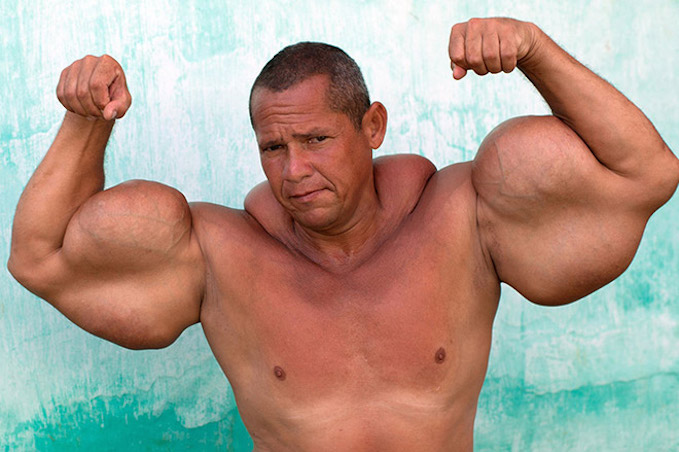 You’ve probably seen the nasty pictures popping up on your Facebook feed over the last year or so.

You know the ones…

Guys who have some of the most freakishly large, yet completely disproportionate, muscles that you’ve ever seen. 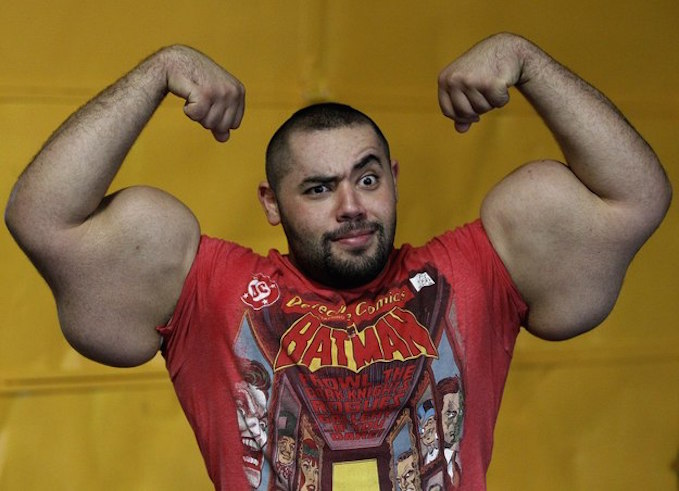 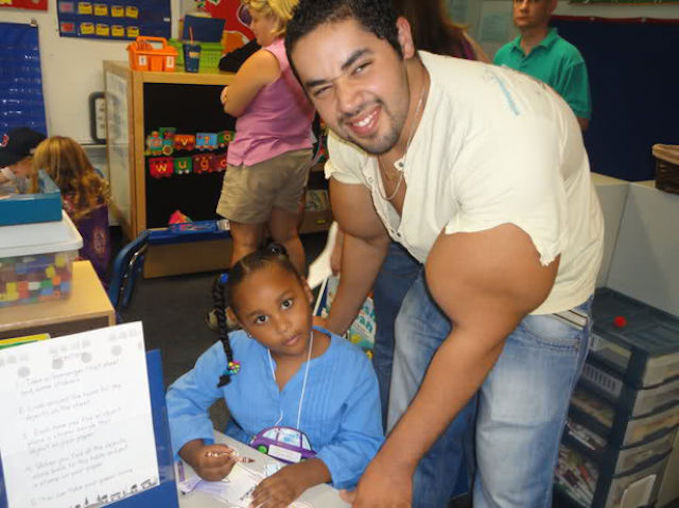 You get the picture, right?

Guys like this arguably look like horribly deformed mutants – yet synthol use (read: abuse) is undeniably a trend in the world of bodybuilding, with more and more guys taking this stuff.

What’s more, unlike steroids, you can legally buy synthol on the internet, making it all the more dangerous.

But in the interest of education (and to satisfy a perverse curiosity), I wanted to write an article that helped to shed some light on what synthol actually is, and why you are seeing a glut of synthol abusing creatures popping up around the internet.

First of all, lots of people think that synthol is some sort of steroid. This is not true.

Instead, synthol is actually a site enhancement oil, comprised of 85% oil, 7.5% lidocaine, and 7.5% alcohol.

And it is actually nothing new at all…

In fact, synthol has been used for years by professional bodybuilders that want to enhance the appearance of lagging muscles before competitions.

They would inject this concoction of oil into the appropriate area, and voila, instant muscle growth.

Or at least that’s how it is sold…

Why Has It Become So Popular?

If synthol is nothing new, then, you might be wondering why you are suddenly seeing it all over the internet.

Well, this is fueled by a fairly recent adoption of this stuff in several Latin American countries.

Yes, the synthol epidemic is largely driven by a huge increase in usage in countries like Brazil, Argentina and Colombia.

It’s a fair bet that most of the users you’re seeing are from one of these countries – at least for the time being.

As for the big ‘why’, it should be pretty obvious…

Taking synthol is a quick and easy way to look big and muscular without actually having to lift weights or be strong!

For that reason, it often appeals mostly to younger guys who don’t train properly, or who are just getting into bodybuilding, and want that quick fix.

They want to look like the pros they see in magazines, and they want it now!

The truth, however, is that the synthol ‘look’ is nothing more than a poor, twisted imitation of the real thing.

Synthol users generally come off as ridiculous parodies of bodybuilders with none of the proportionality or aestheticism.

The injected muscles often have a soft, spongey look to them – like giant inflated balloons that would burst if you pricked them with a pin.

It is not a look that screams strength, at least not in most of the world where (thankfully) these images are often met with derision.

But in the countries I mentioned above, it is a different story…

By and large, more people seem to be more accepting, if not down-right appreciative, of this grotesque look in countries like Brazil, judging from local news reports on synthol users from such countries.

For instance, just take a look at this video from a Brazilian talk show.

https://www.youtube.com/watch?v=5WG37yySO-U&noredirect=1
The hosts aren’t mocking the balloon animal; instead, they appear to be taking him seriously, as he sits there with an air of self-satisfaction.

And this is likely why we are seeing synthol usage largely confined to these countries at the moment.

After all, not many guys would aspire to the synthol look if others around them didn’t appreciate it.

Are There Health Risks To Taking Synthol?

Well, aside from the obvious point that abusing synthol will make you look clownishly absurd – and will likely leave you permanently deformed – there are some other serious health risks to shooting yourself with this crap.

For starters, it is not at all uncommon for synthol users to suffer site infections, leading to the build-up of massive amounts of pus that needs to be drained.

There is also the risk of significant scarring, which can reduce blood supply to the area. If left untreated, this can result in gangrene and eventual amputations of limbs.

Even worse, synthol abuse has been known to lead to staph infections, which can ultimately spread through the body and be fatal.

So if just looking terrible wasn’t enough of a deterrent, hopefully some of these potentially life-threatening risks can help to hammer home the point that you should NEVER take synthol.

It isn’t real muscle and it doesn’t make you stronger.

Synthol is nothing more than a flimsy way for people to lie to themselves about how big and strong they are.

If that’s your cup of tea, you might as well buy yourself a muscle shirt like this.

It’s a hell of a lot safer, and at least you can take it off when you ultimately realize how stupid you look.