Not Losing Weight On Your Low Carb Diet? 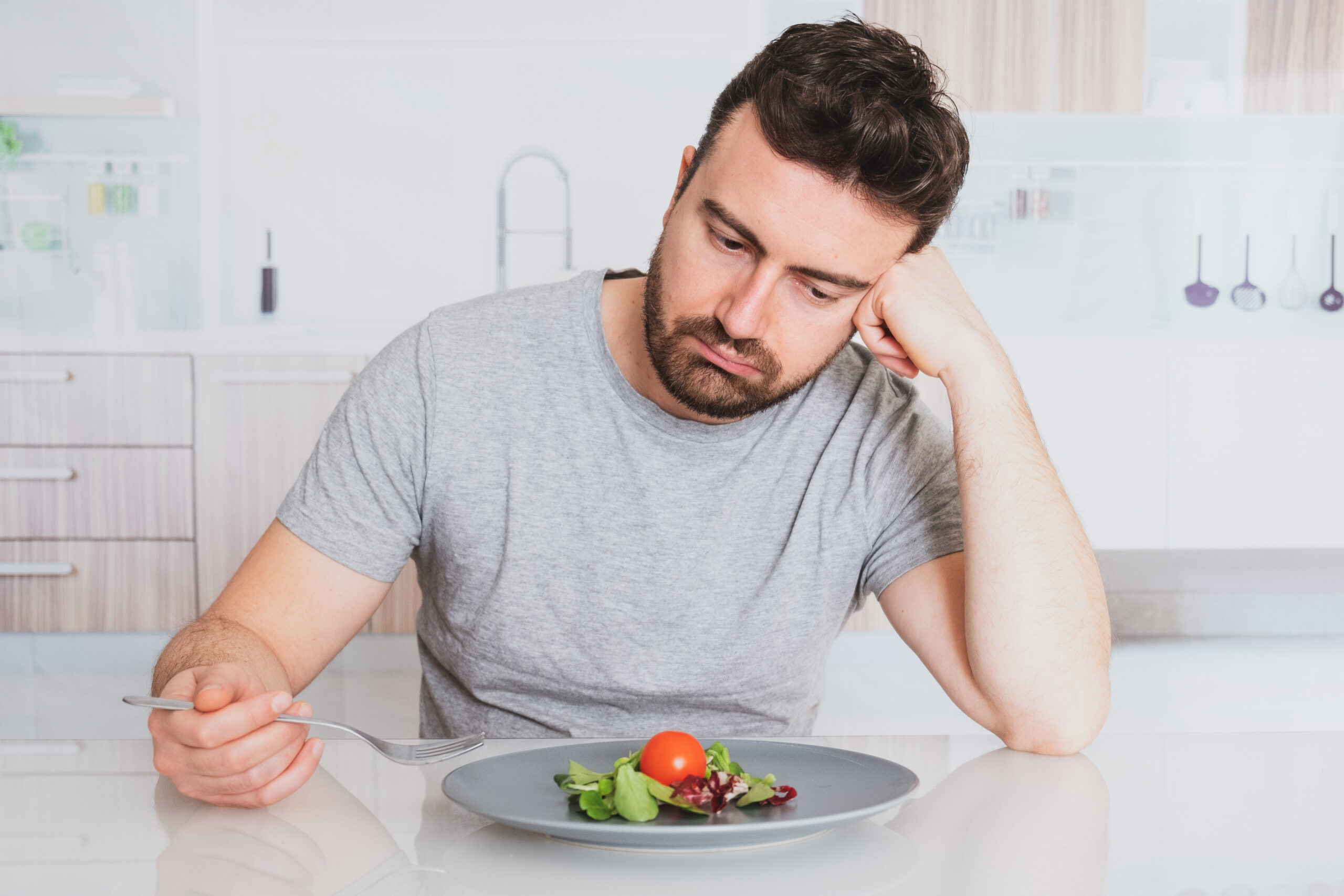 It’s no secret that carbs have a pretty bad reputation these days for making people fat.

So when people follow low carb diets – cutting out foods like bread, pasta, and rice – it is generally with the goal of losing some weight.

And while I have discussed before that low carb diets are not very suitable if you’re lifting weights and trying to build muscle, they do potentially have an application when you are primarily concerned with just losing that scale weight, and you don’t really care so much about the quality of your workouts.

However, even for this purpose, low carb diets aren’t always effective…

The truth is that there are a massive number of people who low carb dieting simply hasn’t worked for.

And I’m not talking about those people who abandoned the low carb lifestyle because they couldn’t stomach yet another day without pasta.

No, I am talking about the people who followed their low carb diet to the letter – eschewing carbs as if they were some sort of wonderful tasting poison.

But despite their dietary self-restraint, these people didn’t end up losing much weight on their low carb diets, or their weight loss started off OK but quickly petered out…

Worse still, there are people who actually ended up gaining weight by following a low carb diet!

Does any of this ring true for you?

If so, read through the rest of this article, because I am going to explain exactly why you haven’t been losing weight on your low carb diet.

There is just no way of getting around that basic fact.

Now in many cases, low carb diets will automatically create this deficit for you (at least at first), since you’ll be all-but-eliminating one of the 3 major macronutrients from your diet.

And if that was all there was to it, then you would be able to lose weight without much of an issue, provided that you stuck to the rules and kept your carbs very low.

However, when many people cut carbs, what actually happens is that they end up replacing them with other types of foods – namely, food with higher amounts of fat.

We’re talking nuts, cheeses, and fatty meats, which are all encouraged options on the Atkins Diet and others like it.

However, each gram of fat contains roughly 9 calories, compared to the 4 calories in each gram of carbohydrates, making these higher fat foods incredibly calorie-dense.

This means that you can end up eating a fairly small volume of fatty foods, and still take in a ton of calories!

For example, let’s say that you cut out roughly 800 calories from your diet by eliminating carbs – but then you add in just 3 oz of cheese and 2 oz of nuts, which are both considered low carb foods.

Well, in this case, you wouldn’t have actually created much of a calorie deficit at all, since the calories in those small amounts of cheese and nuts just about equals that 800 calories that you saved from not eating those carbs.

What’s more, neither of these foods are particularly satiating, leaving you to think that you have eaten far fewer calories than you actually had…

So what happens for many otherwise diligent low carb dieters is that the total number of calories they eat stays roughly the same – or even increases – due to swapping out a greater volume of less calorie-dense carb foods with a smaller volume of more calorie-dense fatty foods.

First of all, it’s important to realize that with any rule-based diet – like Atkins, Paleo, or any of the 100s of others – there is the potential for things to go wrong and for you not to meet your goals if you’re trying to lose weight.

Sorry, but it’s the truth…

Diets based on food group restrictions can work, but it is a bit of a stab in the dark for many people.

In short, in order to lose weight with a low carb diet, you not only have to avoid eating carbs, but also not consume those calories back in the form of fatty foods (or even excessive protein, although that is less likely).

So if you’ve been having this problem, in my opinion the best solution is to try ‘flexible dieting’ instead.

This will allow you to eat carbs and fats, but to fit it all into a calorie structure that will have you losing weight consistently.

And unlike low carb dieting, you won’t have to just cross your fingers and hope that the rules will provide the correct caloric deficit.