What Are The Dangers Of Not Getting Enough Sleep? 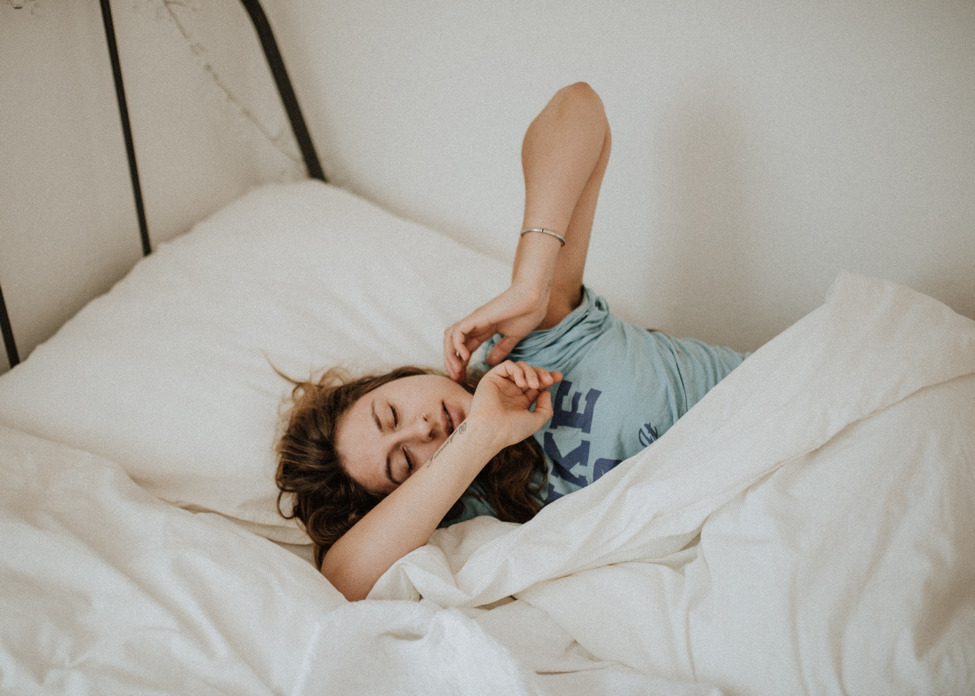 This is a guest article by Abigail Nur.

Sometimes, there just aren’t enough hours in the day…

By attempting to balance work, a social life, and anything else you encounter on a daily basis, proper sleep often gets put on the back burner.

You might think that you can easily compensate for the hours missed, but sleep deprivation is a much more serious issue than that. Not only does it set you off on the wrong foot for the day, but it also has long-term effects that cannot be cured by a cup of joe.

Like food and oxygen, sleep is important for our bodies to run like well-oiled machines. Without it, you are putting yourself at risk — and others too, considering the accidents that you are more prone to when you’re not getting enough sleep.

Some of the signs to watch out for are excessive hunger, weight gain, impulsiveness, memory lapses, reduced motor skills, emotional vulnerability, and a tendency to get sick.

If you ticked off multiple mental checkboxes based on that list, you may be at risk of chronic sleep deprivation.

But just how dangerous is this condition?

Here are a few ways it can affect your daily life.

You might think you’re doing yourself a favor by staying up late studying for that test or finishing that work report, but not getting enough sleep is actually often counter-productive to your studying or work productivity.

Sleep deprivation gets in the way of your cognitive processes by reducing your ability to concentrate, be alert, reason things out, and solve problems rationally.

Unsurprisingly, this makes learning and retaining information more difficult than it should be, and keeps you from focusing on your goals in school, at work, or even at the gym.

You are also three times more likely to catch a cold and have a less active immune system.

Unfortunately, sleep deprivation has become the norm in many industries, particularly for truck drivers.

In fact, it is estimated that fatigue accounts for 100,000 auto crashes and 1,550 crash-related deaths in the US annually.

Thankfully, these alarming numbers have alerted many organizations to start implementing measures that lessen the risks of drowsy driving. For instance, states like New Jersey have laws that put drivers that have been awake for more than 24 hours under the same umbrella as reckless and intoxicated drivers.

An overview by Verizon Connect highlights how ELD devices not only help drivers comply with working time regulations, but they also help them stay away from the dangers of drowsy driving. These help inform drivers of unsafe habits that may be caused by not getting enough sleep, such as abrupt breaking and speeding.

While still no substitute for sleep, it pays to help keep drivers aware and safe despite the circumstances of their work — along with the rest of us who share the roads with them.

It’s a widely known fact that not getting enough sleep can cause irritability, but it can actually have even more drastic effects than just making you grouchy. In fact, lack of sleep can even contribute to depression.

The Conversation cites a study on the amygdala — the part of the brain that regulates one’s emotions and anxiety levels. It was found that participants who lacked sleep for 35 hours exhibited more intense amygdala responses when presented with emotionally negative photos, compared to participants with enough sleep.

This implies that the former are less able to control their emotions, thus providing insight to the link between sleep loss and depression. Similarly, treating sleep problems can also help alleviate depressive symptoms.

So, if you’re having trouble feeling emotionally okay to get up at the start of the day (not to mention exercise), then it might be a problem with your sleeping habits.