How Muscle Memory Makes Getting Back To The Gym Easier 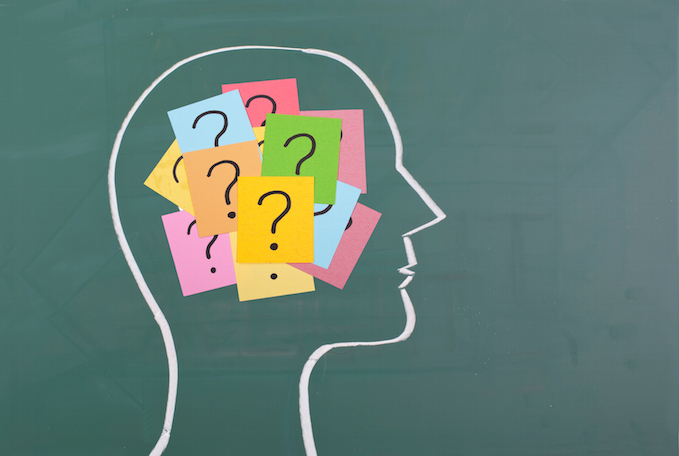 At one point or another, most people end up having to take some time off from the gym.

Sometimes it is because of an injury that needs time to heal.

Other times it is just because you get really busy, and for whatever reason get out of the habit of going to the gym regularly.

And it should be no surprise that when you stop training your muscles, you’ll eventually start losing both size and strength.

It can be tough to watch all of your hard work seemingly slip away – and can make the whole process of building muscle seem somewhat discouraging.

Who wants to spend time climbing a mountain only to plummet back to the bottom if you temporarily get derailed?

Thankfully, that is not the way it actually works.

In fact, as anyone who has returned to the gym after some time off can attest to, getting back your muscle/strength is often much easier than building it in the first place.

An interesting concept known as muscle memory actually makes it less difficult to build muscle the second time around.

That’s right, it is almost as if your muscles remember how they were developed the first time around – and are somehow able to retrace familiar grooves when you start working them out again.

What most people don’t know, however, is why this actually works. What is really going on behind the scenes.

This article will take a look at the science behind muscle memory, and how it can help accelerate your progress when you return from a gym hiatus.

When you train in the gym, and utilize progressive overload to lift heavier and heavier weights, new nuclei are added to your muscle cells.

You see, unlike many other types of cells, muscle cells don’t just have a single nucleus; instead, resistance training will add more and more nuclei to each muscle cell, which result in the muscle getting larger and stronger.

Studies have shown that the number of nuclei in muscle cells are one of the most important factors that determine muscle size.

The question, then, is what happens when you stop training your muscles for an extended period of time.

Do you end up losing the new nuclei that you developed when you initially trained them?

For years, it was commonly thought that this was what happened, through a process known as apoptosis; however, recent research has shown that these new nuclei are never actually lost.

That’s right, when you undergo resistance training, you permanently change the physiology of your muscle cells – even if you stop training for long periods of time afterwards.

So, let’s get back to what actually happens when you take off some time from the gym.

As we’ve discussed, your muscles will indeed shrink, you will lose strength, but the number of additional nuclei that resulted from your hard work remain unchanged.

This means that when you ultimately get back to the gym, you completely bypass the step of needing to develop additional nuclei before you see progress.

They are already there, ready to start synthesizing proteins, making your muscles bigger and stronger, and allowing you to get back to where you once were significantly faster.

In a nutshell, muscle memory isn’t some mythical concept, or just more random broscience that you might hear discussed at your gym.

It is a real concept, grounded in years of scientific research.

It allows you to skip the necessary step of developing additional muscle nuclei, allowing you to make much faster strength and muscle gains.

So, if you’ve been out of the gym for awhile, don’t worry about it too much.

When you do get back to lifting weights, your muscle memory will help ensure that it won’t be like starting from square one.