How To ‘Reset’ Your Leptin Resistance 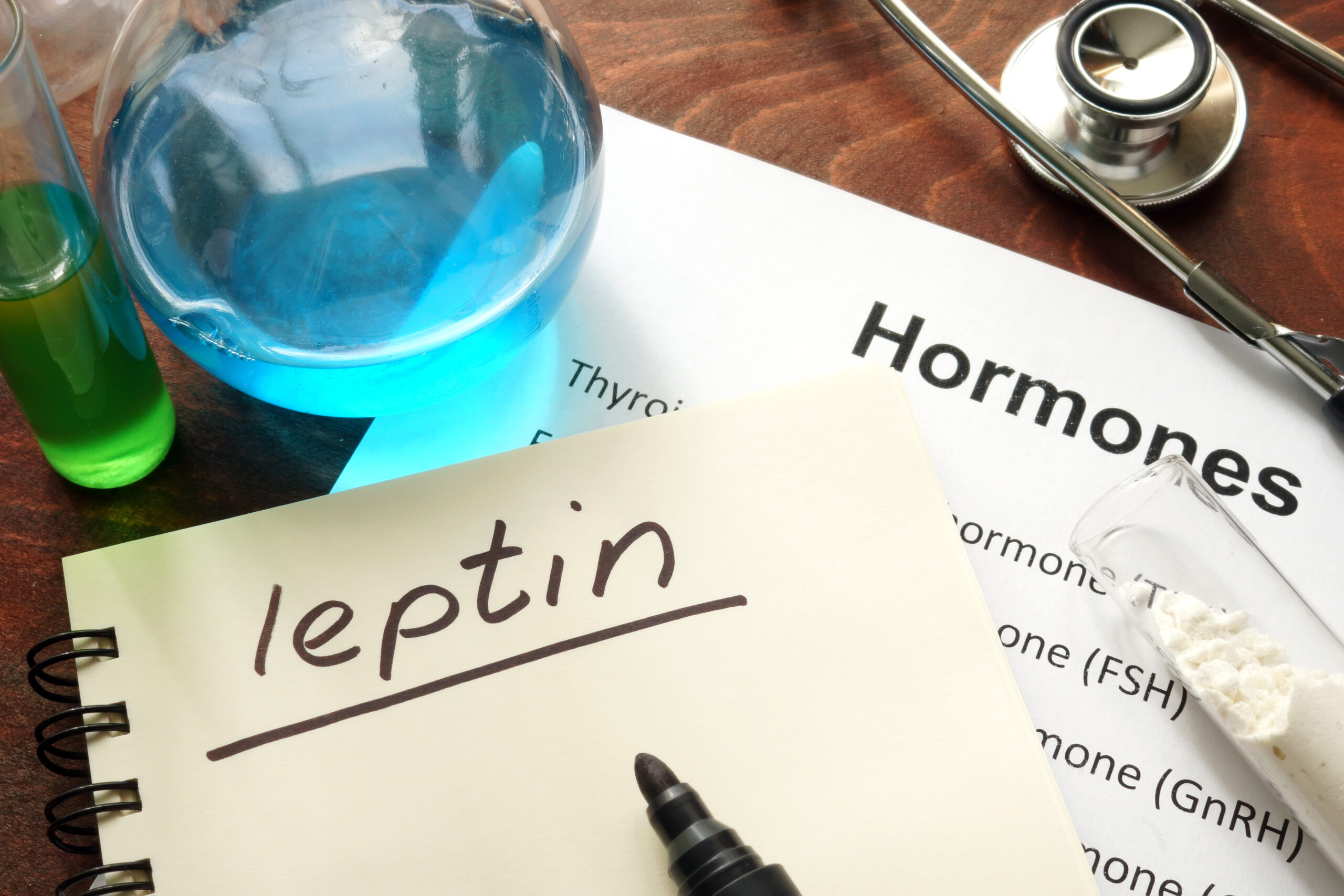 I’ll get right into it…

Following on from last week’s article, which went over what leptin actually is, we’re now going to focus on what to do if you have already built up a degree of leptin resistance.

As we went over in the article, when you have greater amounts of body fat, you can become increasingly leptin resistant.

Under normal circumstances, leptin helps to regulate your body weight – which means that if you have developed a degree of resistance, you’ll have to work that much harder to lose weight.

Don’t worry, though, because I am about to go through exactly how to normalize your leptin resistance again, and get yourself back into hormonal equilibrium.

In fact, if you’re under 10% body fat, you probably don’t even have any detectable leptin in your blood.

Ok, so first let’s get one thing out of the way…

Even though higher levels of leptin should increase metabolic activity, physical activity (through an interesting phenomenon known as NEAT), and reduce appetite, this simply doesn’t work properly in cases of leptin resistance.

As researchers have found, you can’t simply inject leptin into obese people and have the fat magically start melting away.

And while this will be effective as a treatment for the very small percentage of obese people who have actual leptin deficiencies, as opposed to built up leptin resistance, it is such a small percentage that it doesn’t make sense to focus on it for this article.

That being said, if you get blood work done, and you find that you have no leptin in your bloodstream (as opposed to a significant amount of it), then this is something to explore further with your Doctor.

So now that we’ve established that, what should most people do to ‘reset’ their leptin resistance?

Well, ideally you want to lower your body fat levels, while at the same time preventing your leptin levels from dropping.

Then, after you have lost a certain amount of weight, you’ll be able to ‘normalize’ your leptin levels to where they should be.

Not to worry – I’ll now go through how to actually do this, practically speaking.

How To Permanently Fix Your Leptin Issues

As I mentioned above, you are first going to need to lose some weight, if you want to normalize your leptin.

Therefore, you’ll need to modify your diet so that you’re eating at a caloric deficit to your energy needs.

Essentially, this means either eating less, exercising more, or both (and preferably the last option).

Specific dieting advice for weight loss is beyond the scope of this article, but I suggest that you read this as a starting point.

Now for the cool trick.

Ok, so whatever dieting strategy you decide to pick, you’ll be eating at a caloric deficit…

However, to make the process of losing fat easier, you’ll want to keep your leptin levels from dropping as you start to lose weight.

This is because higher leptin levels will, under normal circumstances, lead to increased metabolism, higher activity levels, and lower appetite.

All of these things will make weight loss easier!

So, to keep your leptin levels from dropping, you’re going to take advantage of something called a ‘carb cycling’.

During your diet, you’ll have periods of ‘carbing up’ – which are pretty much just as they sound: days where you eat many more carbs than usual.

Why do I recommend doing this?

Well, if you remember from my previous article, leptin levels are determined by both body fat AND overeating.

And in terms of overeating, leptin only responds to increases or decreases in carbohydrates.

Further, this needs to happen for a sustained period of time (at least a day or 2) to have an impact on your leptin levels.

However, if you do this properly, you’ll be able to keep your leptin levels higher than usual (due to the intermittent carb overeating), while you are also losing body fat (due to the overall caloric deficit from the diet).

This will make it easier to lose weight, since your body will be operating with a higher metabolic rate than it should be at your decreasing levels of body fat.

So, by doing this, you’ll actually be taking advantage of the higher levels of leptin in your blood – letting it work for you to make the weight loss process easier!

Also, as I mentioned above, it is preferable if you are exercising as well.

For one, you’ll burn more calories, which obviously helps with the weight loss.

But there is another benefit too…

Studies have found that exercise actually improves leptin sensitivity, which is another way of saying that it will help reset your leptin resistance to more normal levels.

So, to sum it up, this is what you should do if you want to lower your leptin resistance.

Step 1: Figure Out A Diet

There are lots of different diets that will work.

The only absolute constraint is that you need to be eating at a caloric deficit, since it is impossible to lose weight without that (due to the first law of thermodynamics).

So whether it’s low-carb, Paleo, Primal, IIFYM, etc, you’ll need to first determine a dieting style that suits you and your lifestyle.

As you start losing weight from the diet, keep your leptin levels high by intermittently having days where you consume larger quantities of carbs.

For this reason, it can be helpful if your diet incorporates lower carb days and higher carb days.

The Anabolic Diet is a good example of this, as is Leangains by the highly-regarded Martin Berkhan.

You’ll probably be eating at least 200+ grams of carbs on these days – and possibly eating at a caloric surplus on them too – although you want to make sure that over the course of the week you’re eating at the appropriate caloric deficit.

If possible, I would recommend adding in some exercise as well…

If you don’t currently exercise, I would suggest starting with some moderate-intensity cardio.

Doing this will increase your leptin sensitivity, helping it to shift back to normal levels.