How To Use FFMI To Determine Your Potential 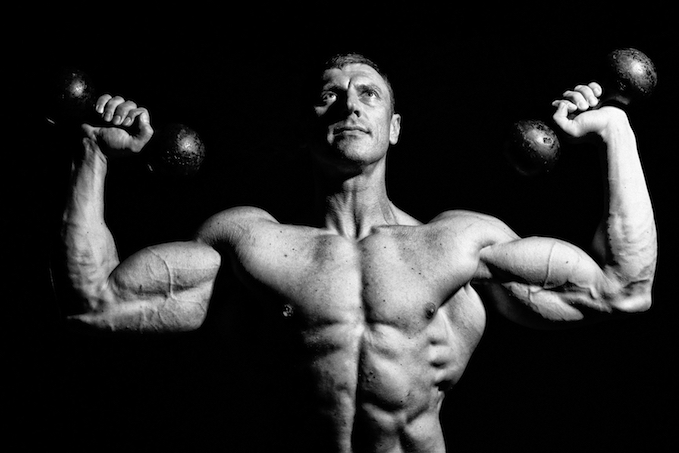 There are a lot of different ways to assess whether someone is at an appropriate weight.

The most common of these is known as BMI, which stands for Body Mass Index.

Your BMI is calculated based on only your height and your weight. 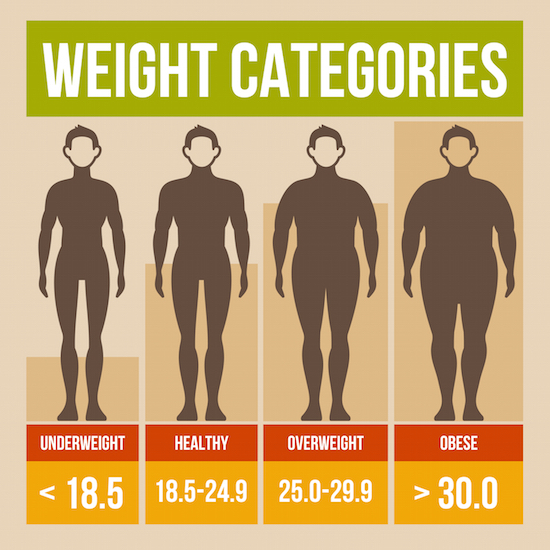 However, as useful as it can be in certain situations, the BMI has one major failing: it doesn’t take the type of body weight into account at all.

That’s right, BMI makes absolutely no distinction between fat weight and muscle weight, making it kind of useful for the general population, but almost completely useless for athletes or anyone with a good degree of muscle mass.

Unlike BMI, FFMI does take body fat into account, making it considerably more useful as a tool to gauge your progress and your potential.

FFMI is derived by dividing your fat free mass (in kg), over your height squared (in meters).

To save you the work of having to calculate this yourself, here is a simple calculator from naturalphysics.com which will calculate it for you.

What Is A Normal FFMI?

Ok, so now that we understand what FFMI is, and what it measurers, let’s quickly discuss the FFMI ranges.

Basically, FFMI is one of the best predictors of the amount of total lean muscle mass that you could potentially develop.

In 1995, a study was conducted comparing the FFMIs of 156 men – all of them bodybuilders in some shape or form. Approximately half of these men were non-steroid users, whereas the other half had used steroids at some point.

What’s more, the largest FFMI from the non-steroid group was 25, compared with the steroid group where many participants had FFMIs in the 30s!

To put this further in perspective, the authors of the study looked at the FFMIs of 20 Mr America winners from the pre-steroid era (1939-1959), and found that the average FFMI was 25.4.

That’s right, the Mr. America winners – who arguably had physiques at the upper levels of natural genetic potential – had average FFMIs only slightly higher than the average of the steroid users in the study!

From all of this, it is safe to say that you should look at 25 as the upper limit FFMI that you can hope to achieve as a natural weight lifter.

Yup, a natural athlete that is nearly 6 foot with low levels of body fat will rarely, if ever, top 200 pounds…

More realistically, FFMIs of around 21-23 are attainable for most people, and will leave you looking very lean and muscular.

These levels of muscularity simply aren’t attainable without pumping your body full of all sorts of chemicals, which is why the FFMI does an extremely good job of separating the naturally well-built from those that have had a little extra help…