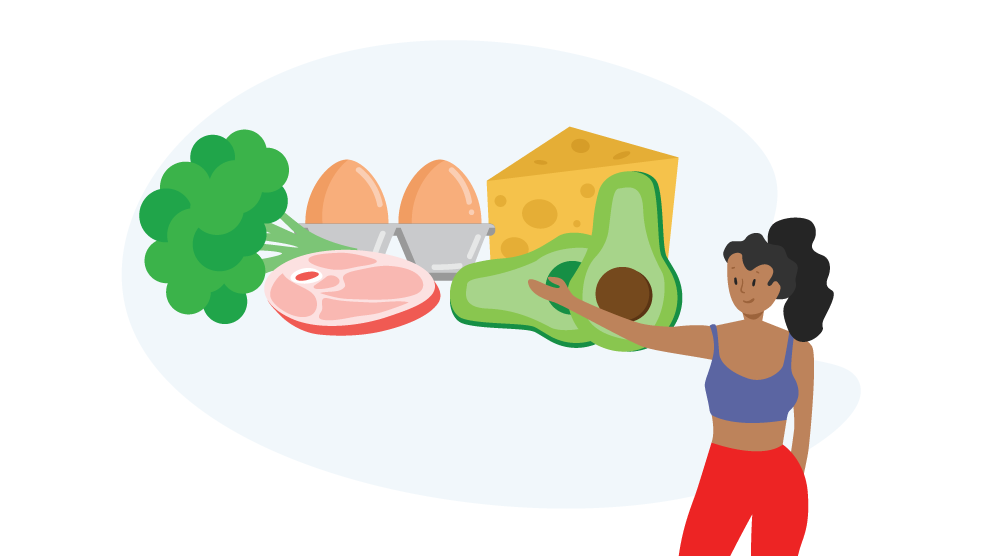 Most of us could do with eating more healthy foods.

Unfortunately, the reality is that junk food can often seem like the easier option – especially when you’re busy.

And, in addition to all of these factors, healthy foods are also thought to be more expensive than junk foods.

So, if you’re on a budget, it may seem like you can’t afford to eat healthy – especially if you need to feed more people than just yourself.

But while this is something that many of us have heard before, and may even use as a reason for making less healthy food choices, you have to wonder if it is actually true.

That is to say, is eating a diet comprised primarily of healthy food really more expensive than one made up of junk food?

To help answer this question, in this article we’re going to be looking at what the evidence actually says, allowing us to better separate fact from fiction.

What Does The Evidence Say?

We’ll get straight to the point here.

It does seem pretty conclusive that on a per calorie basis healthy foods are generally more expensive than junk foods.

This means that healthier foods – like fruits, vegetables, and lean meats – are more expensive for any given number of calories than heavily processed junk foods, which contain more simple carbs and trans fats.

In fact, according to a recent meta analysis of 27 studies, it is estimated that a healthy diet costs about $1.5 more per day than an unhealthy diet.

And while this may not seem like a lot, at $550 more per year this can add up – especially when considering the costs of buying food for a few people.

Is That The Full Story?

Well, as you might have guessed, the story doesn’t quite end there…

You see, even though it does seem like junk food is cheaper than healthy food, on a per calorie basis, this can be a bit misleading.

Indeed, according to a recent USDA study, vegetables, fruits, and other healthy foods can actually be more affordable than junk foods, in terms of making you feel full and satisfying you.

And if you ate 200-300 calories worth of black beans, you’d be considerably more full than from a comparable number of potato chip calories…

The study concludes that when looked at in terms of their volume and weight, healthy foods do not seem to be more expensive than junk foods, even if they often contain fewer calories.

And since many of us want to be consuming fewer calories anyway – while still feeling full, satisfied, and eating a decent overall volume of food – this can actually provide an added benefit of switching over to healthier foods, without an increase in cost.

To quote the USDA study author Andrea Carlson directly: “This is great news for all getting by with a limited food budget. You don’t have to compromise good nutrition.”

In short, healthy food both is and isn’t more expensive than junk food, depending on how you look at it.

On a per calorie basis, it is certainly more expensive than many junk foods, which are generally far more calorie-dense.

However, when you look at it in terms of both satiety and volume, many healthier foods are often more filling for the cost, even when they provide a lower number of calories.

This means that if you want to lose weight, you shouldn’t shy away from healthier foods just because of the perceived higher costs.

Instead, even though calorie-for-calorie these healthy foods can be more expensive, the fact that they also tend to be more filling will allow you to consume fewer of them while still feeling satisfied and losing weight.

And, of course, that is without even getting into the numerous nutritional benefits of eating a greater number of ‘healthy’ foods, such as taking in more protein, fiber, vitamins, and minerals,

So now that you know the truth about the real cost of eating healthy, check out this follow-up article, which is all about how to go about eating healthy foods on budget.