9 Types Of Guys You’ll Find In The Gym 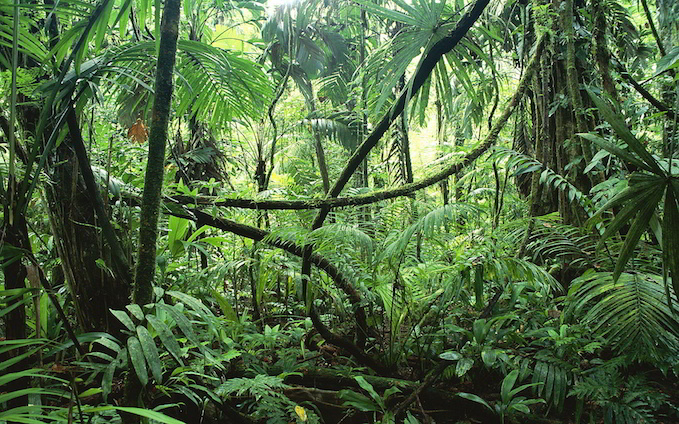 The gym can be a funny place.

It is an ecosystem unto itself – a concrete jungle, if you will – which can take a little getting used to.

And within that ecosystem, there are many different types of animals that peacefully coexist (for the most part).

Yes, you’ll find all sorts of guys at the gym – and many of them provide great comic fodder.

So, for your amusement, I thought I’d write a post that went over some of the most common stereotypes that you’re likely to find in a gym.

Let’s jump right in and take a look at some of the strange, majestic creatures that grace our beloved weight rooms. 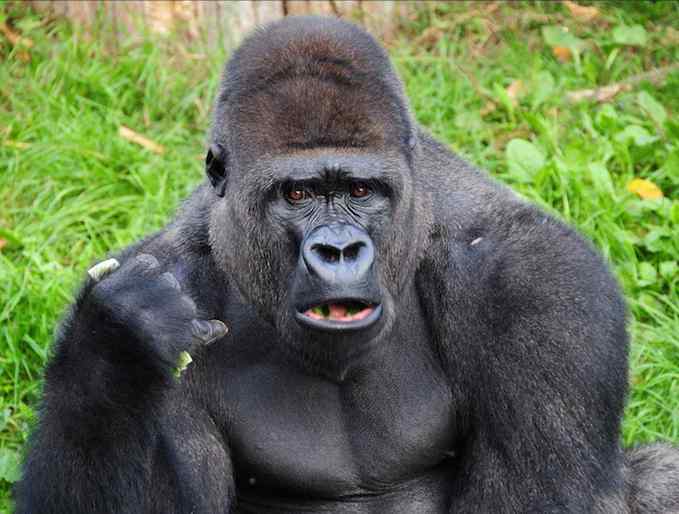 This is arguably the most notorious gym-inhabitant, so I thought I’d get him out of the way first.

Indeed, the quintessential meathead is an interesting, yet fairly common specimen.

They are usually pretty big (but not always in a good, well-proportioned way), considered not to have a lot going on upstairs, and their lives seems to revolve around a singular pursuit: going to the gym.

In fact, the concept of the meathead is so pervasive, that Planet Fitness capitalized on it to great effect in much of their advertising.

But despite all of their grunting and freakish musculature, the poor meathead has an unfair reputation.

In my experience, they are often some of the nicest guys in the gym (and can be surprisingly soft-spoken and shy).

Sometimes you really can’t judge a book by its cover… 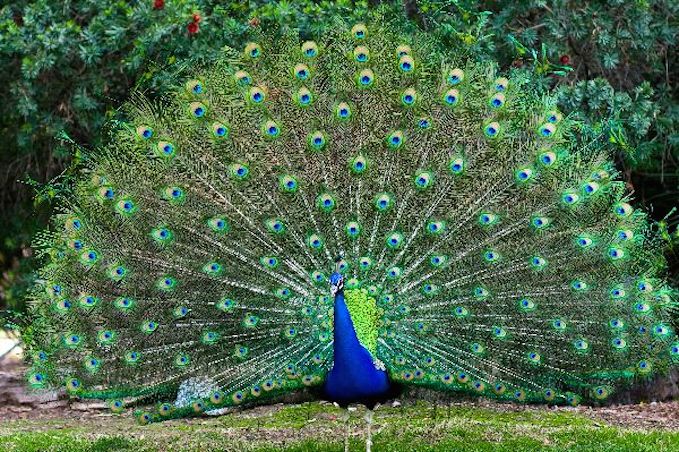 This guy lifts a ton of weight.

Or at least he wants you to think he does.

You’ll routinely see him loading every available plate onto the bench press, while furtively eying the surrounding guys to see if they’re checking out how much weight he is about to lift.

And then he actually tries to lift the weight.

It moves about 2 inches.

But this doesn’t deter the ‘Fake Strong’ guy.

No, he proceeds to do exactly the opposite of what a rational person would do…

He adds even more weight!

This continues for several sets – complete with unnecessary grunting – until he decides that his impressive display has been witnessed by all and moves on.

This creature is actually deceptively dangerous to his fellow gym inhabitants.

You see, this guy also loves asking other guys to spot him – and if you’re the poor sap that he chooses, be prepared for an unwelcome addition to your regularly scheduled workout as you move most of the weight that he is pretending to lift. 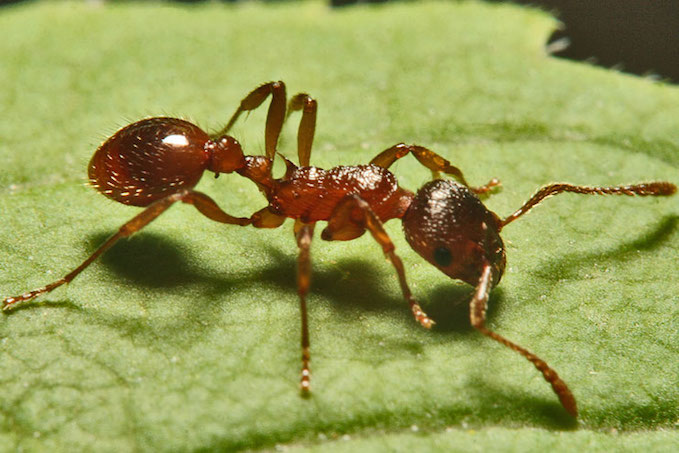 In many ways, this guy is the opposite of the Fake Strong guy listed above.

From all appearances, this guy doesn’t look like he can lift much at all.

He is small, has little visible muscle mass, and usually has a nonchalant style to go with it all.

Then one day you see him go over to do a deadlift, thinking he’ll maybe be working with one plate.

Turns out this unassuming tiny powerhouse lifts more weight than pretty much any other guy in the gym.

And with perfect form too!

What was I saying about books and their covers? 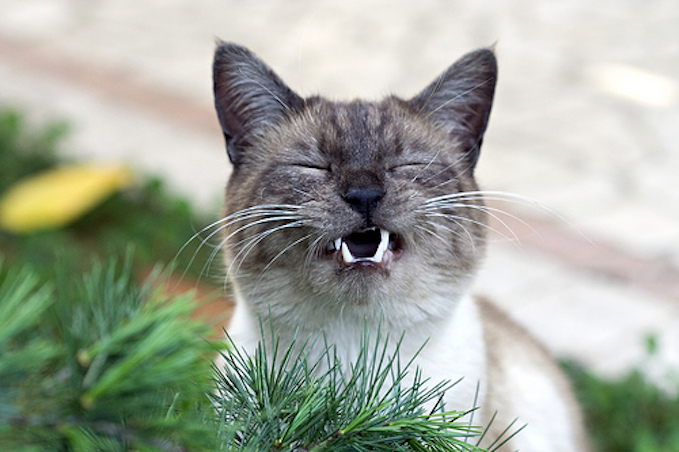 Some people seem trapped in a perpetually glass-is-half-empty mindset.

You’ll find them everywhere: at work, in bars – you probably even have a couple in your family…

And yes, you’ll also find at least 1 or 2 of these guys in every gym.

Your conversations with them will go something like this:

You: “Hey Scott, how’s it going? You working chest today?”

Scott: “Yeah, I guess.. Just not feeling it at all. I hate my chest workouts…”

You: “Sorry to hear that man, why don’t you like them?”

Scott: “They just suck. I just hate lifting. Sometimes I wonder why I even bother working out.”

You: “Well alright then – have a good one, buddy…” (as you slowly back away).

Yes, these sulky, whiny characters will sap away your motivation with every passing second that you converse with them. They are best avoided whenever possible. 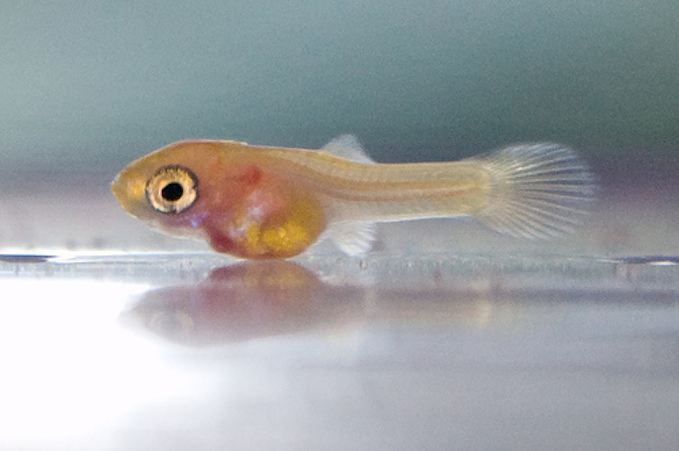 Every gym has their fair share of these guys.

They are especially visible for the month of January – but their numbers gradually thin out until there are only a few remaining by the end of February.

But there isn’t just one type of gym newbie; no, there is actually quite a lot of variation here.

And watching their maturation process is a beautiful display of Darwinism at work.

Some of them work incredibly hard, and begin to see great results, getting stronger, building muscle, and losing body fat.

Others, however, seem like they have given up before they’ve even started, halfheartedly going through the motions and not even attempting to challenge themselves. 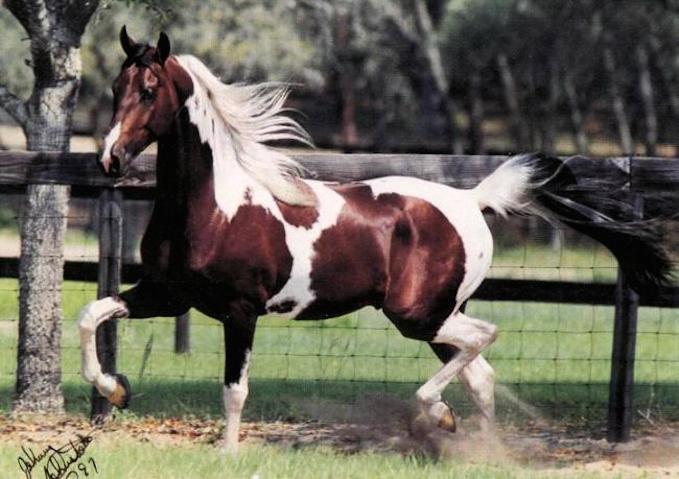 After some time in the gym, a small percentage of Newbies reveal that they are actually Savants.

This is basically when after a very short period of time – say, only a few months – they make absolutely massive gains, putting on a ton of muscle very quickly.

The thing is, since they are still relatively new to working out, they are generally making all sorts of Newbie mistakes.

But this doesn’t really matter for these lucky creatures, since they are the Savants of the gym world – gifted with the uncanny ability to grow big and strong beyond reasonable measure.

Are they just genetically gifted?

It’s always hard to say, but their gains speak for themselves. 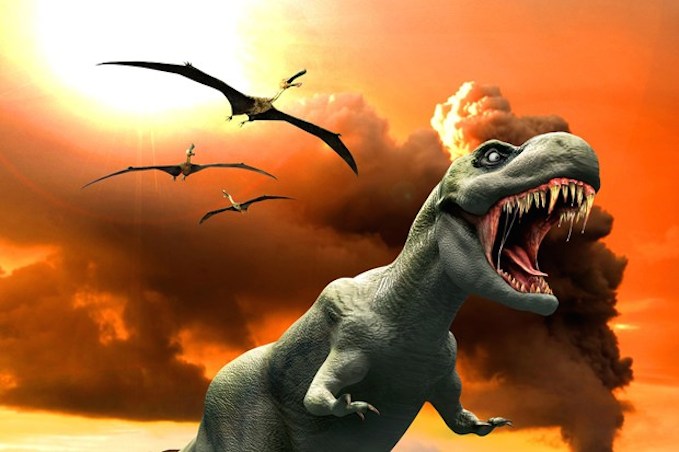 He’ll regale the younger guys with stories about how the gym used to be – before the iPhones, before the supplements, before air-conditioning…

You know, back when training was hardcore.

Of course, you don’t really believe one word that he says, but nod carefully so as to avoid offending this unpredictable specimen.

Sometimes he’ll want to correct your form, or show you a new exercise. Always let him do this.

Yes, he may be no longer be in his prime, but under his leathery exterior lies a wealth of experience.

Plus, he has a slightly crazy look in his weathered eye, so it’s probably best not to piss him off! 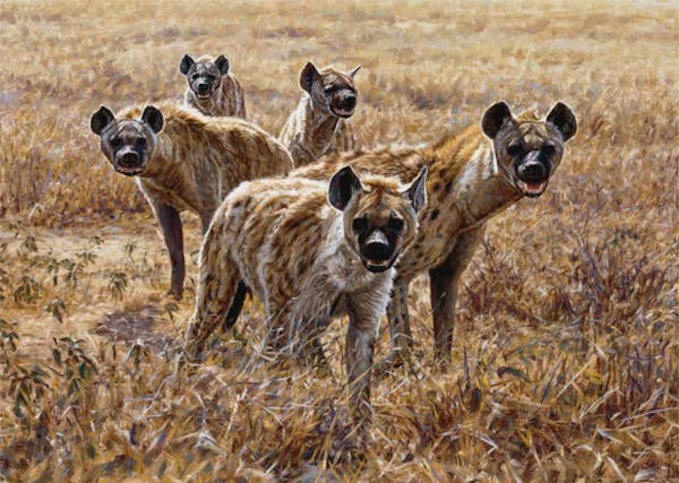 It is not uncommon to see guys with regular workout partners.

But that is not what I’m talking about here…

The Pack Animal is a different breed altogether.

Think dudes that are now in their 20’s but still act like the frat boys they once were.

These guys really take the ‘bro’ thing to a whole new level – and this means that every exercise is done with their bros.

4 bros supersetting on the bench.

6 bros on the floor doing crunches in unison.

A cardio brofest on the elliptical machines.

It is an odd, not terribly effective way to work out – but the Pack Animal, like the roaming hyena, is undeniably an integral part of its ecosystem, and should be respected as such. 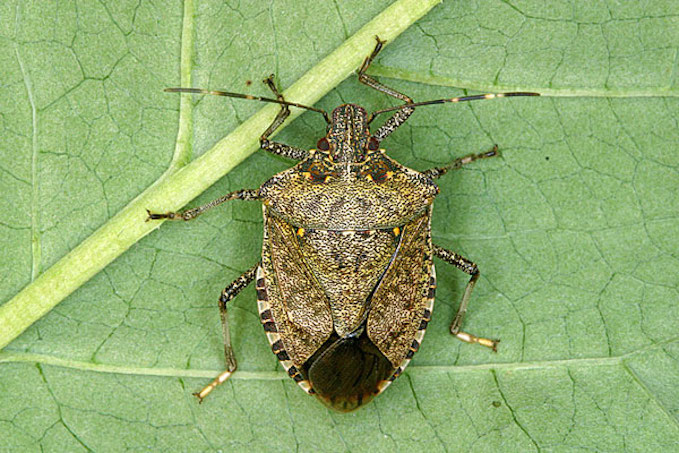 Finally, we come to the last gym creature on our list.

El Stinko is thankfully quite rare to behold, and you almost always smell him before you see him.

Yes, El Stinko’s defining quality is the noxious odor that spreads to every corner of the gym.

To clarify here, we’re not talking about a little bit of post-gym BO…

Oh no, the smell produced by this vile creature is almost otherworldly.

And, interestingly, El Stinko will often smell just as bad before his workout as he does afterwards.

He is perhaps the most puzzling gym creature of them all, prompting so many unanswered questions…

Does he sleep with slices of cheese fermenting in his armpits?

Is it possible that he truly doesn’t realize that he smells like black death?

Unfortunately, no one knows for sure what combination of diet and lifestyle produce this pungent stink, but one thing is for sure…

El Stinko invariably leaves his mark on every gym that he goes to, and every piece of equipment that he touches, so be warned!

What is your favorite gym creature? Have we missed any noteworthy subjects that deserve to be on the list? Let us know!